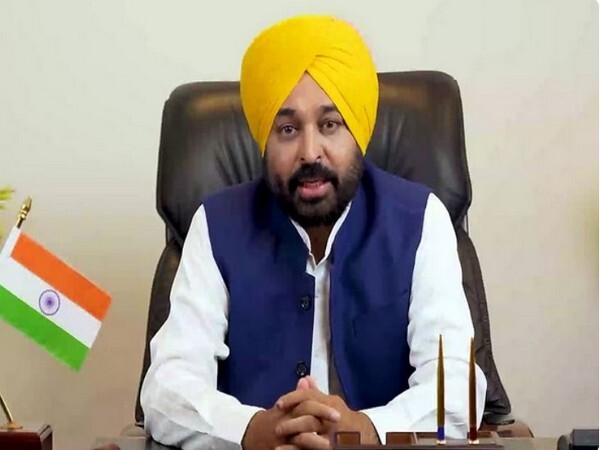 Eminent lawyer Vinod Ghai is set to be the next advocate general of Punjab, Punjab chief minister Bhagwant Mann announced on Thursday.

"He is a competent lawyer and we sincerely hope that the cases of Punjab will be properly advocated," said Mann after he emerged from a cabinet meeting.

Mann also said that the state cabinet has approved the new milling policy, for the upcoming paddy harvest season.

He said that the new policy will stop the smuggling of paddy by the mafia.

All the women who have completed 50% of their sentence will also be released, in which handicapped women will be given priority.