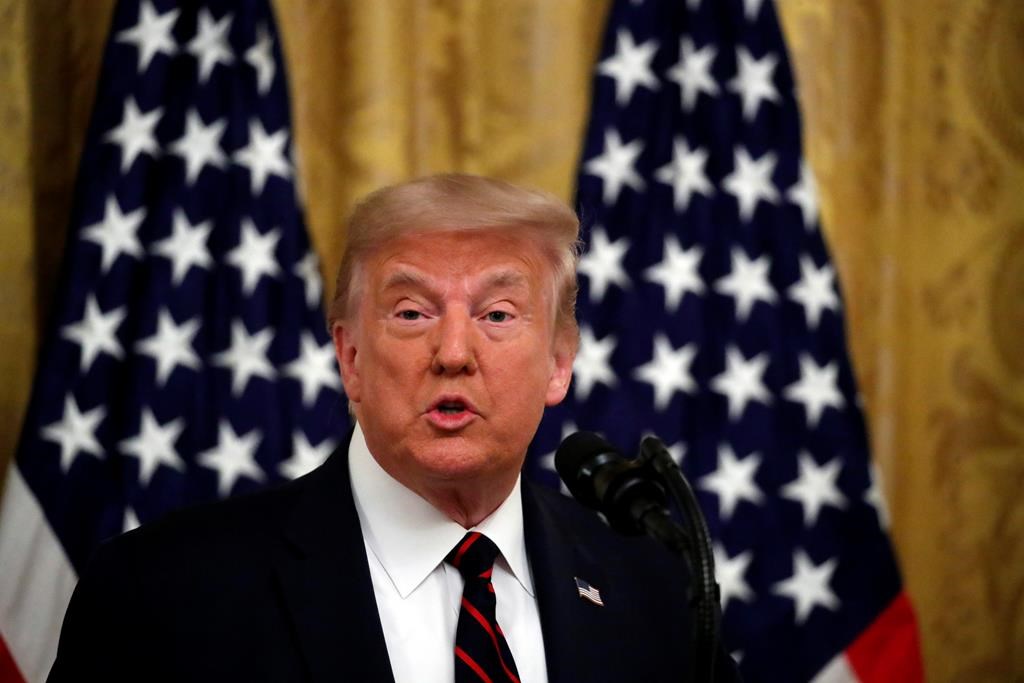 President Donald Trump speaks during a signing ceremony for H.R. 1957 – "The Great American Outdoors Act," in the East Room of the White House, Tuesday, Aug. 4, 2020, in Washington. The potential sale of social media platform TikTok to Microsoft is leaving Canada with a sense of deja vu. THE CANADIAN PRESS/AP/Alex Brandon

US President Donald Trump is re-imposing tariffs on Canadian aluminum.

Trump says he signed a proclamation today that will restore the 10 per cent tariffs.

He says ``Canada was taking advantage of us, as usual.''

In a speech at a Whirlpool factory in Ohio, Trump touted his record of defending American workers.

The Aluminium Association of Canada said last week the exports in question fell 16 per cent in June and 40 per cent in July as the system was starting to re-balance amid the pandemic. 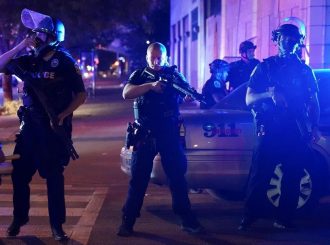