Under pressure, Iran admits it shot down jetliner by mistake 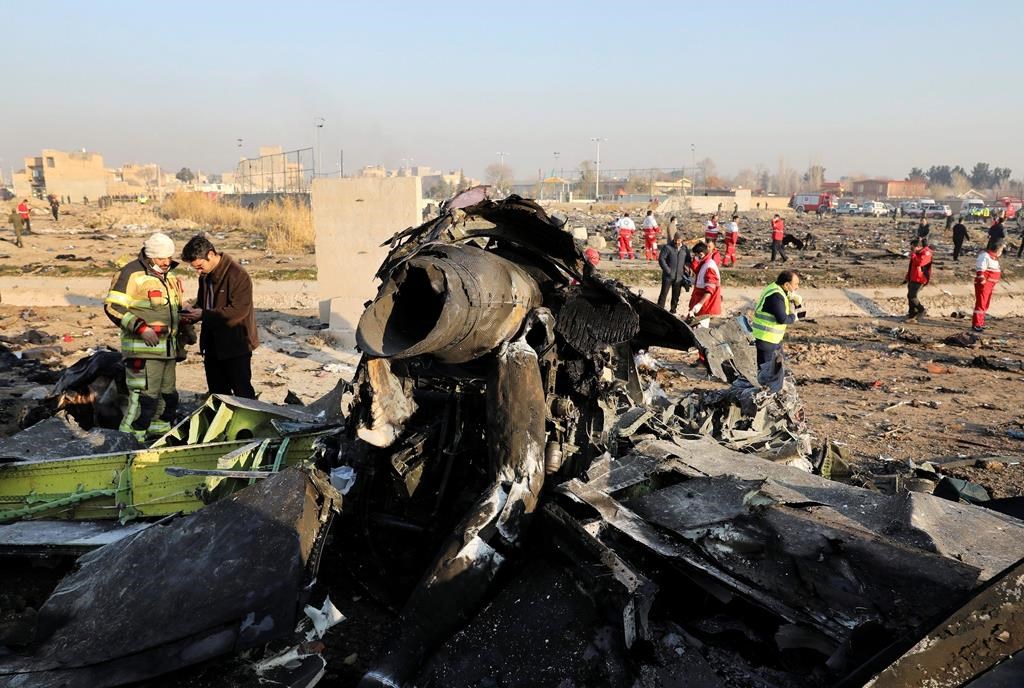 The site of crash of Ukrainian Flight 752/ The Canadian Press

Iran's Revolutionary Guard says it accidentally shot down the Ukrainian jetliner that crashed earlier this week, killing all 176 aboard.

The government had repeatedly denied Western accusations that it was responsible for the crash.

The plane was hit hours after Iran launched a ballistic missile attack on two military bases housing U.S. troops in Iraq, in retaliation for the killing of its top general.

The acknowledgement is an embarrassment for Iran's armed forces and is likely to anger the Iranian public.

It also raises new questions about who ordered the strike and why Iran had not shut down its airspace as it braced for U.S. retaliation.

Senior officials with Ukraine International Airlines are criticizing Iranian authorities for keeping their civilian airspace open during hostilities with the U-S.

They say the decision was absolutely irresponsible.

Iran has admitted it downed the Ukrainian plane amid fears of an American retaliation after Iran launched missiles at Iraqi bases housing U-S forces.

General Amir Ali Hajizadeh says he wished he was dead when he learned the deaths of all 176 passengers and crew on the plane.