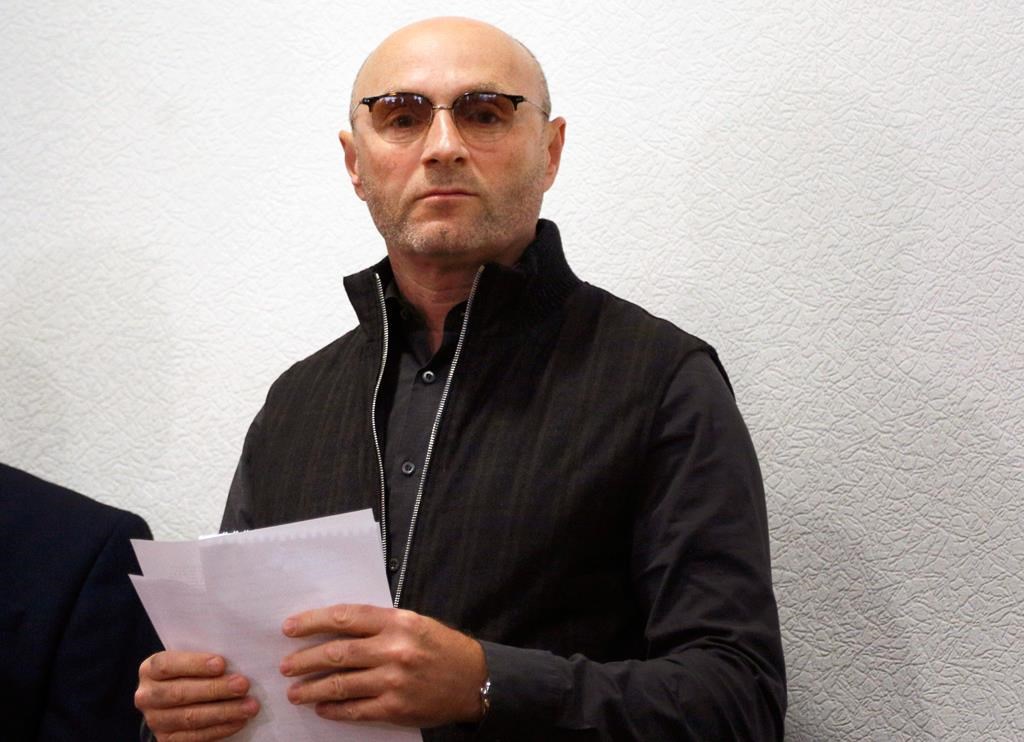 The head of Ukraine International Airlines is thanking Canada for its part in investigating the crash of one of its planes outside Tehran in early January.

In a long statement on the airline's website today, Yevhenii Dykhne also says the company expects the formalities for compensation to families of the 176 people killed will be "finalized in the immediate future." Iran admits an air-defence battery shot the plane down, hours after Iran launched missiles into Iraq in retaliation for the American killing of Iranian general Qassem Soleimani.

The Iranian government says the operators of a missile system mistook the civilian airliner for a hostile military plane.

Among the victims, 57 passengers were Canadian citizens and 138 were bound for Canada.

In the new statement, the airline says its plane didn't deviate from a course approved by air-traffic controllers and the Iranian government was responsible for the safety of its airspace.