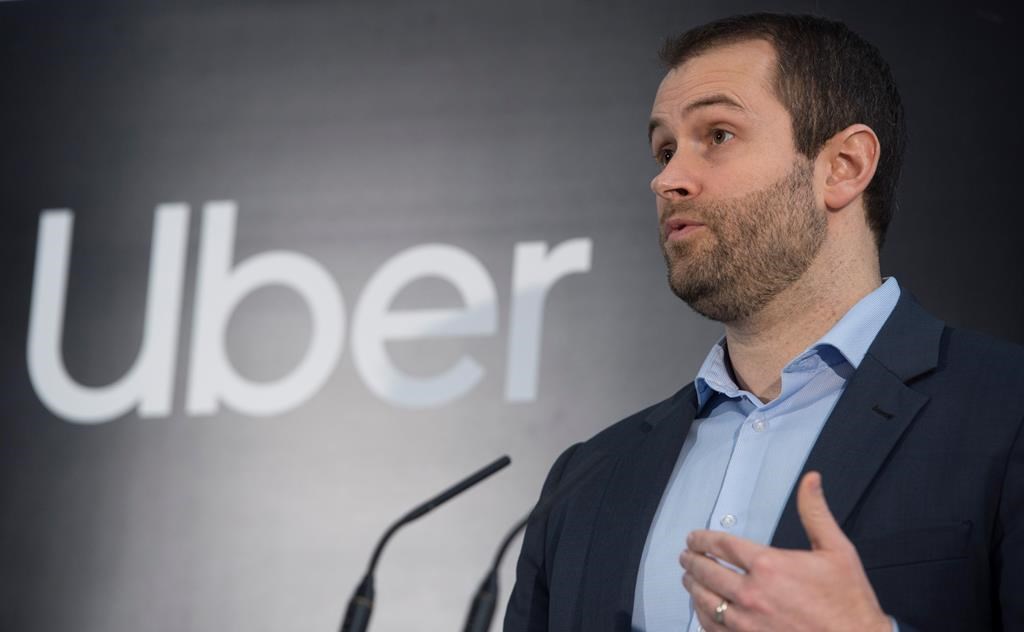 A lawyer for Uber says the position of a British Columbia mayor opposed to ride-hailing is "unintelligible" considering drivers are being denied business licences and are then being fined $500 daily for operating without a licence.

Michael Feder is asking a B.C. Supreme Court judge to issue an injunction prohibiting the City of Surrey from fining both drivers and the company, saying he has been receiving tickets from bylaw officers at his office.

allow the service in the city, prompting Premier John Horgan to say Surrey is putting up unnecessary roadblocks.

However, Feder noted the transportation board has not permitted municipalities to limit ride-hailing fleets.

He says Surrey's "illegal" actions are financially harming Uber as drivers are being deterred from working under threat of being fined.