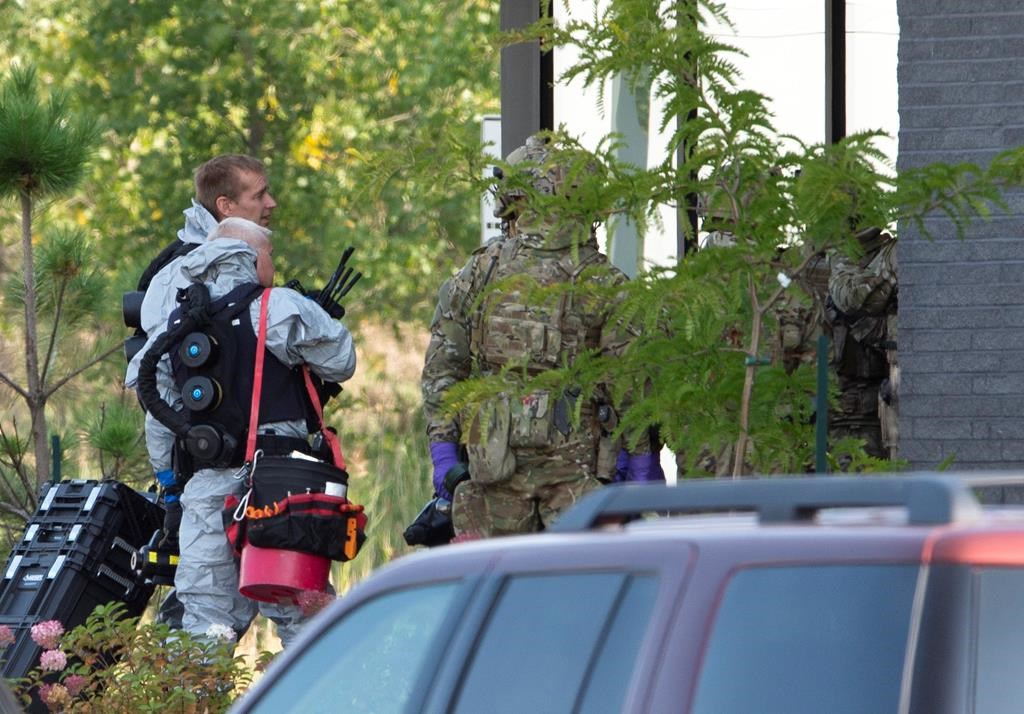 RCMP officers prepare to enter an apartment complex in connection with the mailing of ricin to President Trump, Monday, September 21, 2020 in St-Hubert, Que.,.THE CANADIAN PRESS/Ryan Remiorz

A Quebec woman accused of sending a ricin-laced threat to President Donald Trump has been ordered to remain in U.S. custody.

Ferrier, 53, was arrested while attempting to enter the United States at the Peace Bridge border crossing in Buffalo.

Timothy Lynch of the U.S. Attorney's Office in Buffalo says Ferrier had a semi-automatic handgun and 294 rounds of ammunition at the time. Lynch also says experts in Canada found traces of ricin in a mortar and pestle recovered from her apartment in Montreal.

Ferrier's lawyer, Fonda Kubiak, entered a plea of not guilty on behalf of her client and insisted she is entitled to the presumption of innocence. 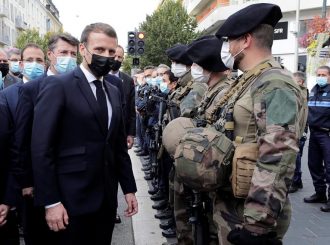 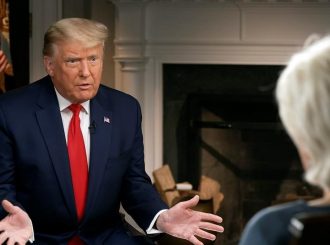