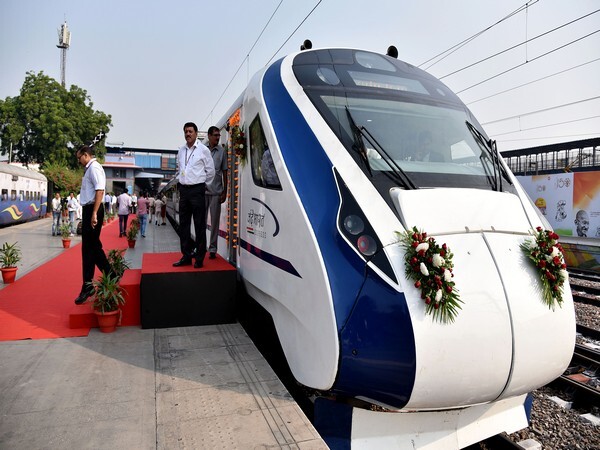 Two more Vande Bharat semi-high speed trains are expected to come up by August this year besides the two which are already operational in the country, said sources.

The trains, being manufactured by Integral Coach Factory (ICF) in Chennai, are in the final stages. According to sources, the trial run of two newly manufactured Vande Bharat trains will start in the second week of August.

After the successful trial of these trains, Prime Minister Narendra Modi would give the green signal. Sources said that the routes of these two newly manufactured Vande Bharat trains are yet to be decided, which would be done after getting NOC (No Objection Certificate) from different departments.

The two Vande Bharat trains which are operational are in between New Delhi-Varanasi and New Delhi-Vaishnodevi Katra.