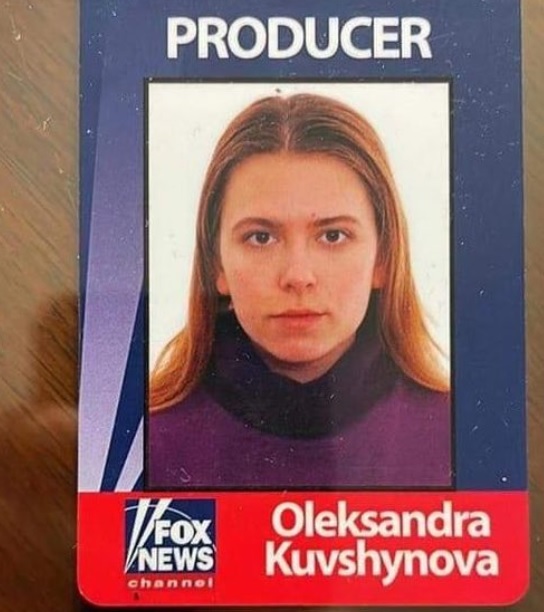 Two journalists working for Fox News were killed in Ukraine after their vehicle came under fire outside of Kyiv, the network said Tuesday. (Photo - Visegrad 24/Twitter)

Two journalists working for Fox News were killed in Ukraine after their vehicle came under fire outside of Kyiv, the network said Tuesday.

Their vehicle was struck while reporting in Horenka.

Zakrzewski was a veteran war photographer who had covered conflicts in Iraq, Afghanistan and Syria for Fox.

Kuvshynova was a 24 year old journalist helping the Fox crews navigate the country.

They were the second and third journalists killed in Ukraine in two days, following the death of documentary filmmaker Brent Renaud.