Trudeau to visit B.C. First Nation in 'path to healing' after graves discovery 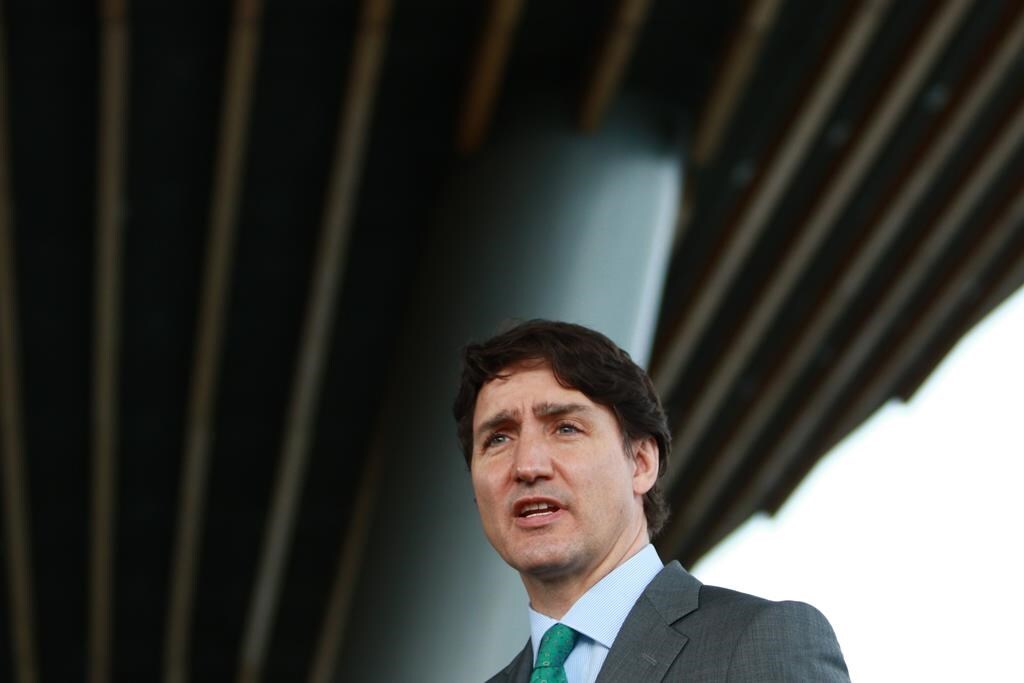 Prime Minister Justin Trudeau says the discovery of unmarked graves at residential school sites has highlighted for all Canadians the horrors of our past for which we all bear some responsibility. (Photo - The Canadian Press)

Prime Minister Justin Trudeau says the discovery of unmarked graves at residential school sites has highlighted for all Canadians the horrors of our past for which we all bear some responsibility.

The prime minister was in Vancouver on Tuesday to speak to a climate change conference shortly after his government released its new emissions-reduction plan.

Trudeau says he looks forward to meeting with Williams Lake Chief Willie Sellars to talk about the challenges and hardships that the community and so many others have experienced since the discoveries of unmarked graves.

He says he knows that the findings are reawakening deep wounds and trauma among Indigenous Peoples and his government is committed to helping them on a path of healing and reconciliation.

Sellars says in a statement the nation wants to speak with Trudeau about Canada's role in the residential school investigations and its commitment to the goal of reconciliation.