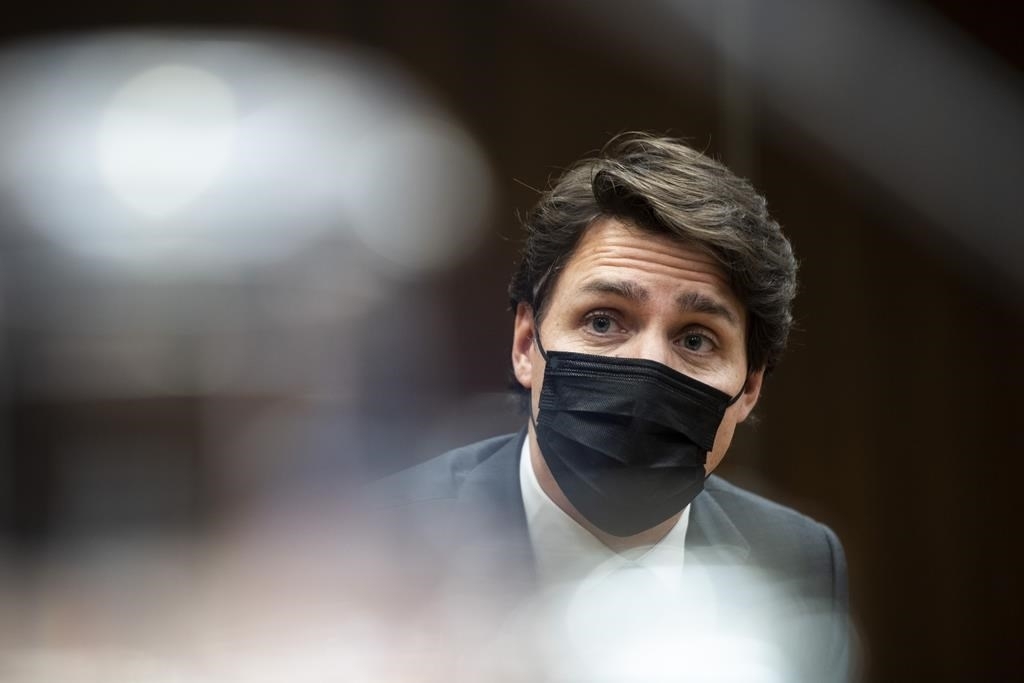 Prime Minister Justin Trudeau will address the European Parliament in Brussels this week before meeting with other NATO and G7 leaders about Russia's invasion of Ukraine. (Photo - The Canadian Press)

Prime Minister Justin Trudeau will address the European Parliament in Brussels this week before meeting with other NATO and G7 leaders about Russia's invasion of Ukraine.

The Prime Minister's Office shared news of the coming speech to European lawmakers as Trudeau prepares to leave for his second trip across the Atlantic this month.

Trudeau is set to arrive in Brussels Wednesday, where his speech will stress the importance of ties with North America and both continents working together to defend democracy.

The prime minister will then join other NATO leaders on Thursday to co-ordinate the military alliance's response to Russia's attack on Ukraine, then attend a meeting of G7 leaders before returning to Canada on Friday.

Trudeau was last in Europe only two weeks ago, where he held meetings in London, Berlin, Warsaw, Poland and visited Canadian troops leading a multinational battlegroup in Latvia.

The prime minister announced new support for NATO and Ukraine at that time, but he could face added pressure from other leaders during this new trip to increase Canadian defence spending.