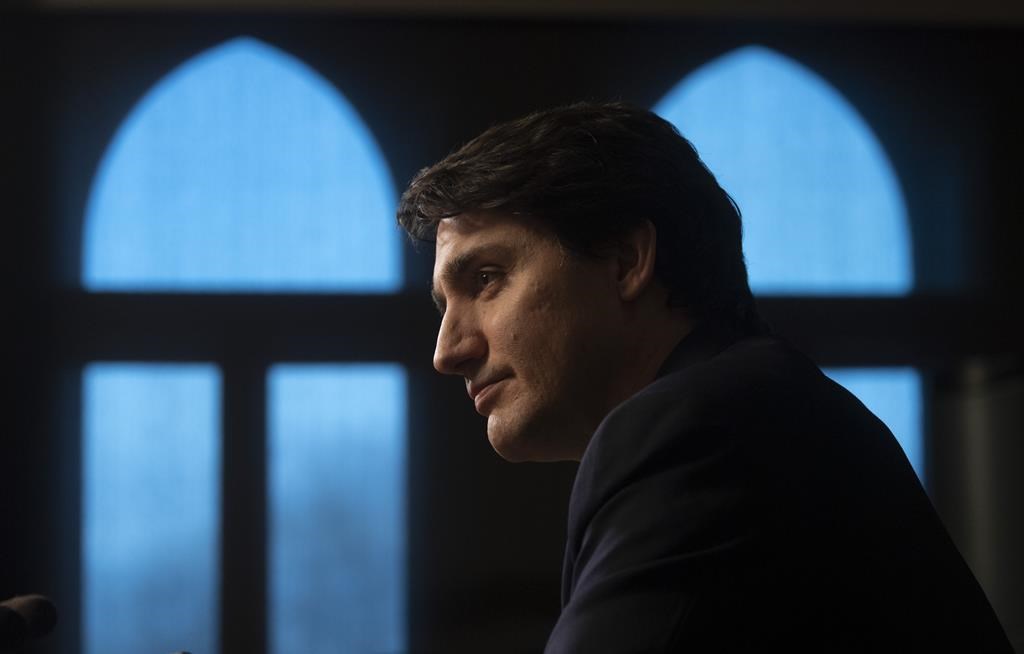 Prime Minister Justin Trudeau says Canada will work with its international partners to thoroughly investigate the cause of the plane crash in Iran that killed 63 Canadians.

Garneau said on Twitter that Canada would offer technical assistance in the crash investigation.

Trudeau is also offering his condolences to the loved ones of those who died.

The Canadians were among the 176 people killed when a Ukrainian passenger plane crashed minutes after takeoff from Tehran's main airport, Iranian and Ukrainian authorities said Wednesday.

Ukrainian authorities initially said it appeared mechanical failure was to blame, but later walked that back, saying nothing had been ruled out.