Toronto police indentifies the victim after finding a dismembered body in a plastic bag; Police now looking for victim's son 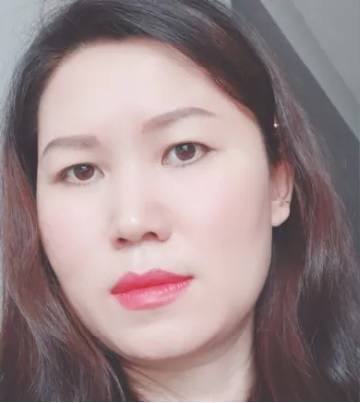 Toronto police have identified the woman whose dismembered body was found in a plastic bag Monday in the city's Leslieville neighbourhood.

Now, they are trying to locate her son, 20-year-old Dallas Ly.

Investigators say they're concerned for his well-being based on evidence discovered in their apartment.