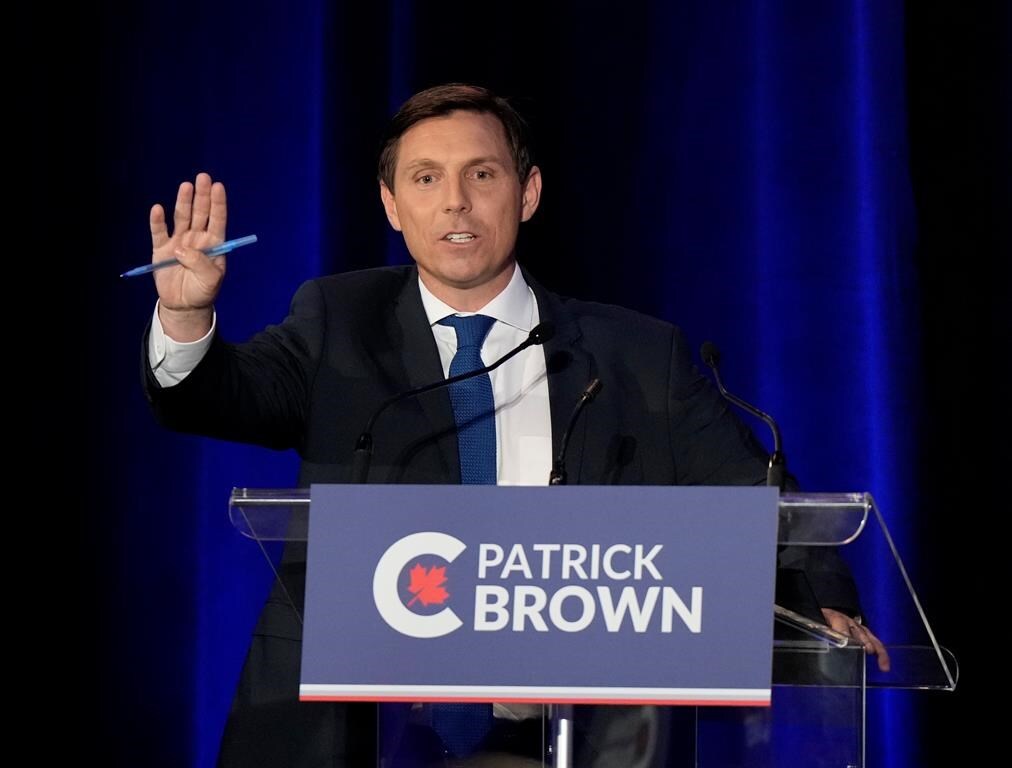 The Conservative Party of Canada has brought in independent legal counsel to review whether one of its committees can hear an appeal from disqualified candidate Patrick Brown. (Photo - The Canadian Press)

The Conservative Party of Canada has brought in independent legal counsel to review whether one of its committees can hear an appeal from disqualified candidate Patrick Brown.

Brown hired Henein after members of the party's leadership election organizing committee voted to remove him from the race based on an allegation that he may have breached federal financing laws.

Brown's campaign denies the allegation and says the party failed to provide it with the details it needed to properly address the situation.

Henein requested the party's appeals committee be convened and a date set to hear Brown's challenge.

A party spokesman says it is reviewing whether that committee has the jurisdiction to hear Brown's appeal and has hired an outside lawyer to help make that decision.

Brown, meanwhile, isn't saying whether he plans to run for a second term as the mayor of Brampton despite being disqualified from the race.