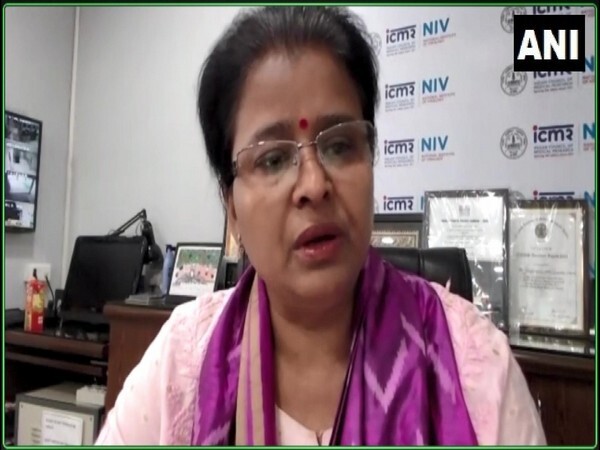 As India reported the second case of Monkeypox in Kerala, a top scientist on Tuesday asked the citizens not to "panic" as the situation is "very much controlled" at this stage.

India reported the second confirmed Monkeypox case from Kannur district on Monday, a 31-year-old male has been infected with the virus.

Speaking to ANI, Dr Pragya Yadav, senior scientist, ICMR-National Institute of Virology (NIV), Pune, said, "The situation is very much controlled and nothing to panic about at this stage. We are in a very controlled situation."

Appreciating the efforts of the Kerala government and the Central multidisciplinary teams which are closely monitoring the emergence of new cases, the health top scientist said that they were prepared beforehand for the sample collection which was prompted by the detection of the first case in the state.

Stating that Kerala has stepped up "vigilance to prevent the spread of Monkeypox", Dr Pragya said that the state has issued alerts in its various districts.