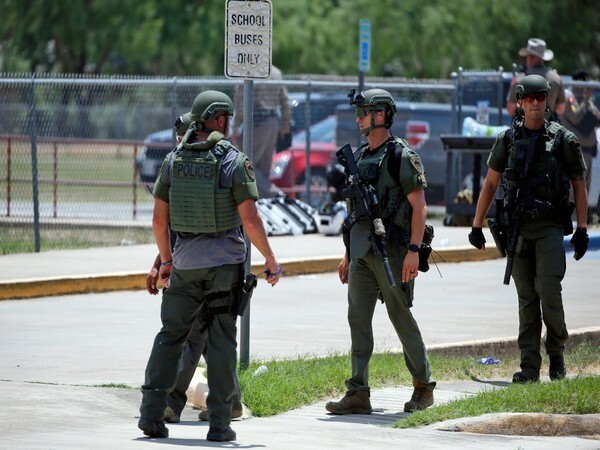 The 18-year-old suspected gunman in the Texas elementary school shooting that left 19 children and two teachers dead was arrested four years ago for planning a school shooting, Congressman Tony Gonzales said on Friday.

"The shooter was arrested years ago, four years ago, for having this plan for basically saying, you know, when I'm a senior in 2022, I am going to shoot up a school," Gonzales said on Fox News. "Something fell between the cracks between then and now to allow this to happen."

However, access to juvenile records is typically restricted in the state of Texas. Ramos on Tuesday purportedly shot and killed 21 people at an elementary school in the city of Uvalde over the course of about an hour before being killed by responding federal law enforcement.