Swedish authorities said Friday they need more information before deciding whether to reopen the case of a 1994 ferry sinking in the Baltic that killed 852 people, in one of Europe's deadliest peacetime disasters at sea.

A TV documentary aired Sept. 28 on the M/S Estonia includes video images from the wreck site showing a hole in the hull measuring 4 metres (13 feet) on the starboard side.

A 1997 report concluded that it sank after the bow door locks failed in a storm, and flatly rejected the theory of a hole, which has long been the focus of speculation about a possible explosion on board.

The wreck rests at a depth of 80 metres. 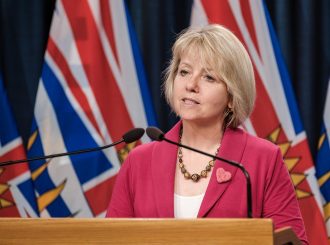 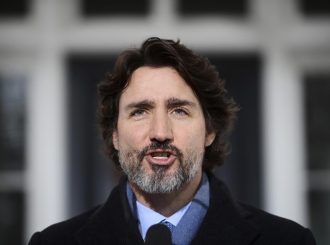 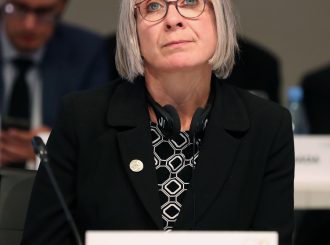 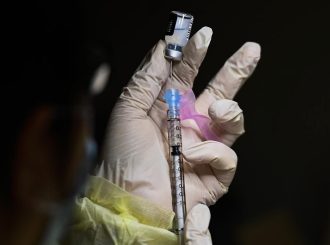 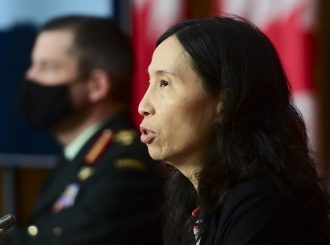 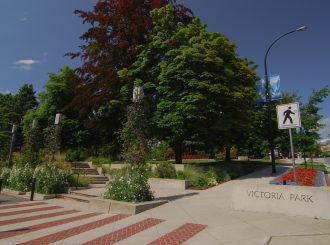 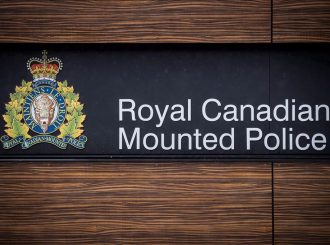 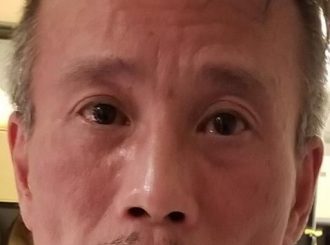 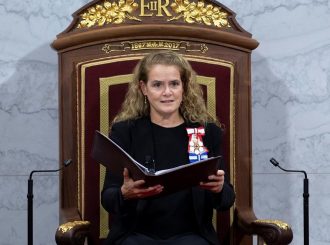 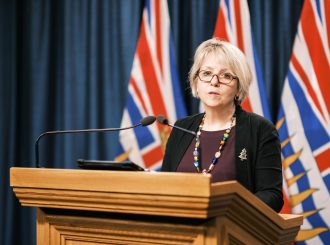 Someone hit it very big in a hard-luck Appalachian coal-mining community, where a jackpot-winning Powerball ticket wort... 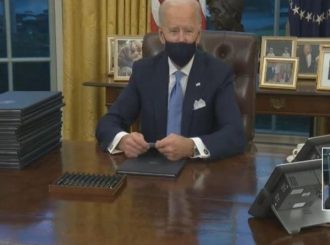 President Joe Biden has signed a series of executive orders from the Oval Office hours after his inauguration. Biden wo... 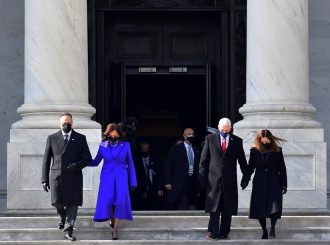