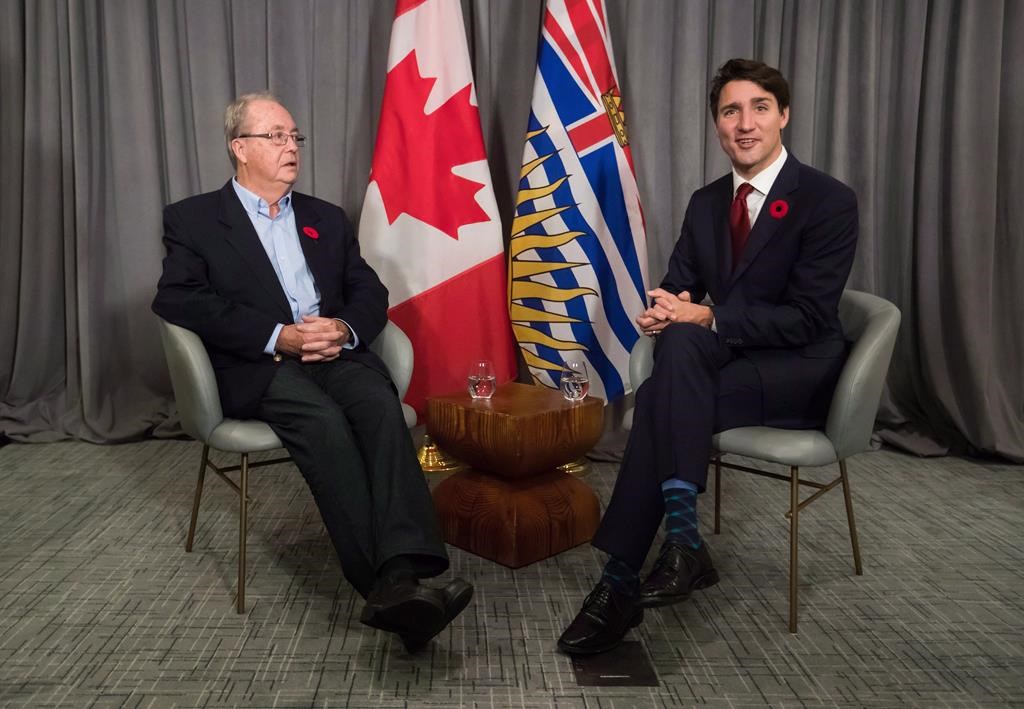 The mayor of the second-most populous city in Metro Vancouver says he's been advised by his doctor to take a few days off.

Surrey Mayor Doug McCallum issued a statement last night confirming he had what he describes as a ``health concern'' that required medical attention over the weekend.

McCallum says the issue has been addressed but, on his doctor's advice, he's taking some time to recuperate.

He says he will return to work in time for Surrey's next regular council meeting on Monday.