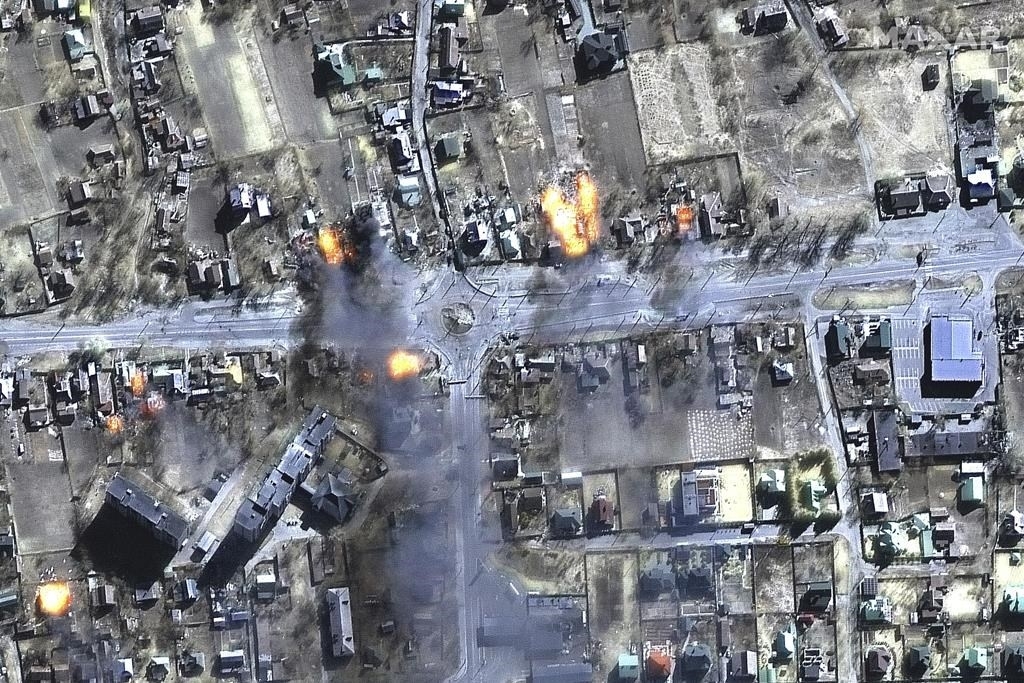 They also warned they expect to find more evidence of war crimes in areas abandoned by Russian troops.

Photos from the scene showed bodies covered with tarps on the ground and the remnants of a rocket with the words ``For the children'' painted on it in Russian.

The office of Ukraine's prosecutor-general said about 4,000 civilians were in and around the station.

Most were women and children heeding calls to leave the area before Russia launches a full-scale offensive in the country's east.

The Russian Defense Ministry denied attacking the station in Kramatorsk.