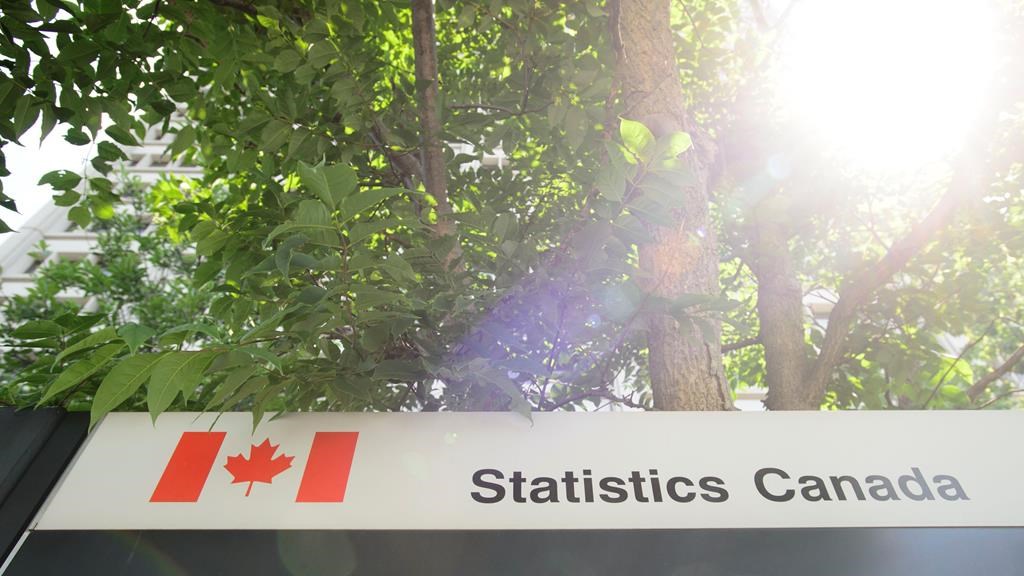 Statistics Canada building and signs are pictured in Ottawa on Wednesday, July 3, 2019. Statistics Canada is expected to report today that economic growth swung negative in March and the first quarter as a whole due to the COVID-19 pandemic. THE CANADIAN PRESS/Sean Kilpatrick

Statistics Canada says the economy in the first quarter had its worst showing since 2009 as steps taken to slow the spread of COVID-19 forced businesses across the country to close their doors and lay off workers.

Statistics Canada says gross domestic product fell at an annualized rate of 8.2 per cent in the first three months of 2020.

The collapse came as gross domestic product for March fell 7.2 per cent as restrictions by public health officials and school closures began rolling out during the month.

The average economist estimate is for a nine per cent drop in gross domestic product for March, while the average estimate for the first quarter as a whole is for a GDP pullback at a annualized pace of 10 per cent, according to financial markets data firm Refinitiv.

Quebec Premier Francois Legault is commenting as an Amber Alert continues for a man and his 11 and 6 year old daughters...

A flurry of sexual assault and harassment allegations have hit Quebec's arts scene. The accused include musicians, conc...