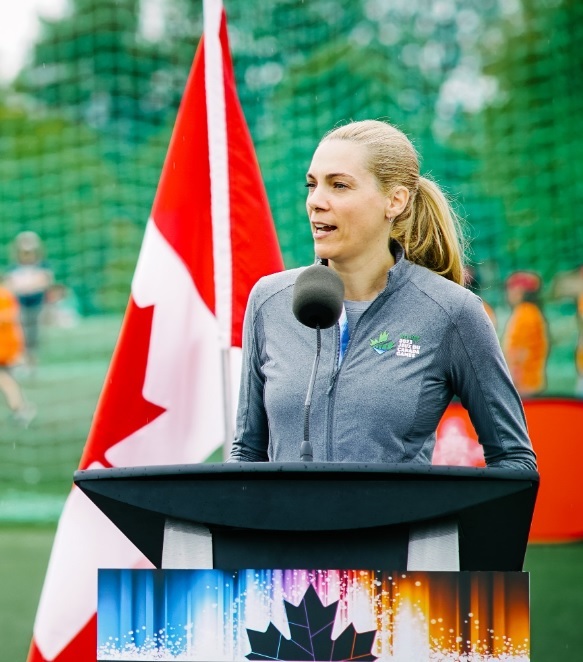 Current Sport Minister Pascale St-Onge has said she did not know of the allegations until this year. (Photo - Pascal St. Onge/Twitter)

Michel Ruest, a senior director of Sport Canada, says the federal organization was made aware of an alleged sexual assault involving members of Team Canada's world junior hockey team in late June 2018, but did not follow up with Hockey Canada at the time.

Under questioning at a House of Commons committee today, Ruest also tells MPs that Sport Canada, a branch of Canadian Heritage, did not make then-sport minister Kirsty Duncan's office aware of the allegations.

Current Sport Minister Pascale St-Onge has said she did not know of the allegations until this year.

Sport Canada officials have been called to testify as the committee investigates what happened between June 2018, when Hockey Canada, the national governing body, learned of the allegations, and May of this year, when news broke that it settled a lawsuit with the complainant.

Several MPs are grilling them about why Hockey Canada's funding was not cut before June of this year, and why there was no followup on the case.

The woman at the centre of the complaint alleges she was sexually assaulted by eight hockey players, including some members of the 2018 world junior team, after a Hockey Canada gala in London, Ont.