South-East Asia on 'alert' for monkeypox: WHO Regional Director 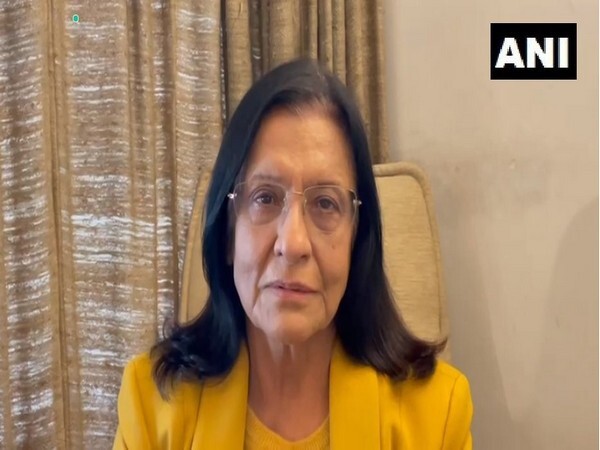 WHO South-East Asia Regional Director Dr Poonam Khetrapal Singh said that the region has been on alert for monkeypox and that nations have been taking steps to diagnose it quickly and prevent its spread.

"The region has been on alert for monkeypox. Countries have been taking measures to rapidly detect and take appropriate measures to prevent the spread of monkeypox," she said.

"Monkeypox requires collective attention and coordinated action to stop its further spread. In addition to using public health measures and ensuring health tools are available to at-risk populations and shared fairly, it is important to work with communities to ensure that people who are most at risk, have the information and support they need to protect themselves and others," the Regional Director added.

Notably, the first case of monkeypox in WHO South-East Asia Region has been reported from India, in a 35-year old man who arrived from the Middle East earlier this week.

Over 6,000 cases of monkeypox and three deaths have been reported across 60 countries since the beginning of the year.