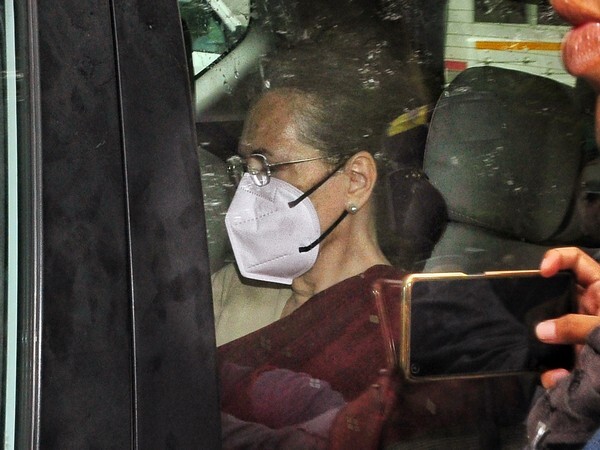 Smt Sonia Gandhi's mother, Mrs. Paola Maino passed away at her home in Italy on Saturday the 27th August, 2022.