Snowfall warning in place for parts of B.C. as up to 15 centimetres expected

Some areas of British Columbia are under weather warnings Saturday as a powerful snowstorm continues.

Environment Canada says there is a snow warning for a roughly 120-kilometre stretch of the Coquihalla Highway from Hope to Merritt.

The agency says snowfall of up to 15 centimetres is expected today, and an additional five to 10 centimetres overnight and on Sunday.

It warns heavy snow may suddenly reduce visibility and drivers should slow down, watch for tail lights and be prepared to stop.

The snowfall warning comes a day after winter storm, snowfall, wind and rain warnings were in effect for large chunks of the province with forecasters calling for anywhere from 15 to 30 centimetres of snow in some areas on Friday.

Surrey's new police force says it has deployed another 35 officers, bringing the service more than halfway to its targe... 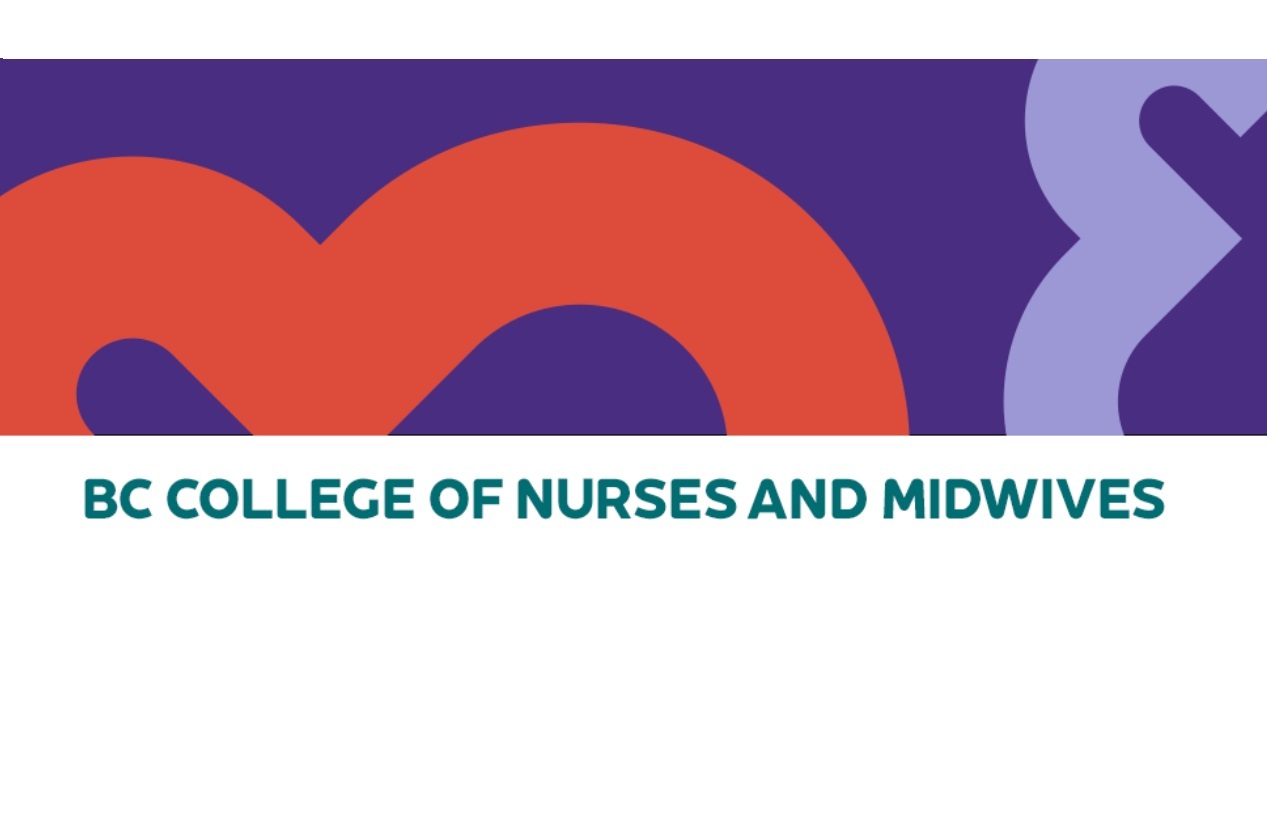 A nurse in BC has been suspended for a year after engaging in an intimate relationship with a ``vulnerable'' former pat...