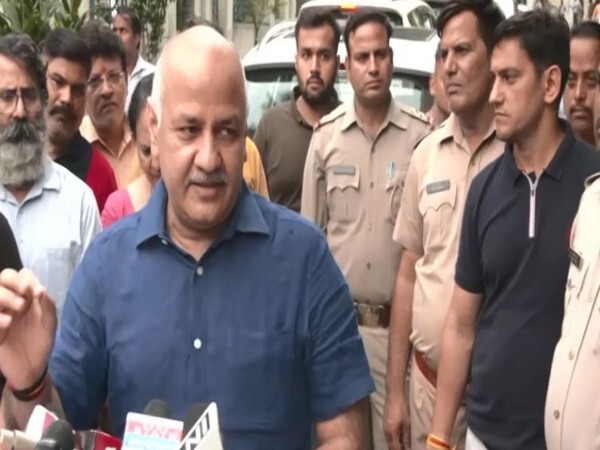 Delhi Deputy CM Manish Sisodia stated that he is happy that he has got a clean chit and that "truth has won" after the completion of the search operation of his bank's locker by the CBI in Ghaziabad on Tuesday.

The Central Bureau of Investigation (CBI) conducted a search operation today at Sisodia's Punjab National Bank locker, where according to him the CBI found nothing.

He said, "Nothing was found in my bank locker today just like nothing was found at my residence during the CBI raid. I am happy that I have got a clean chit and my belief in God and truth has won today."

Further, he slammed Prime Minister Narendra Modi, as Sisodia said that all the attempts of finding something against him have failed and that he has been found clean.