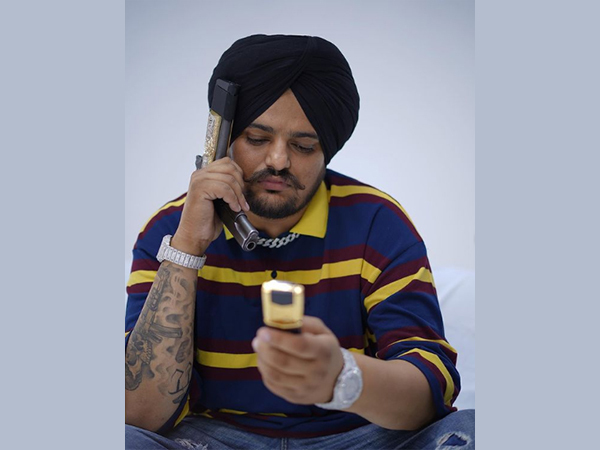 The accused had allegedly threatened the singer's father through an email.

As per reports the accused has been identified as Mahipal. The threat was sent to Balkour Singh Sidhu with the aim to increase social media followers on a page that Mahipal had created under the name AJ Lawrence Bishnoi.

"Mahipal has been presented in Mansa court. We have obtained 5 days police remand and recovered two mobile phones from it and now it will be investigated more seriously," said SSP Gaurav Toora.