Daunte Wright was remembered at his funeral Thursday as a dedicated father whose life was ended too soon at the hands of police.

Civil rights leader the Rev. Al Sharpton delivered a thundering eulogy, promising that Black people will never ``shut up and suffer,'' and that changes to federal law are coming.

Wright was shot by police during a traffic stop in suburban Minneapolis during the murder trial of former Minneapolis police Officer Derek Chauvin for killing George Floyd.

He was convicted two days ago. 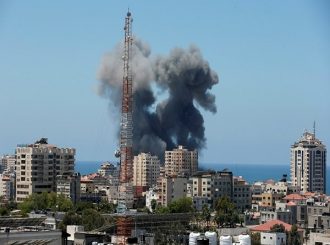 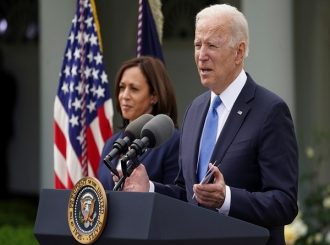