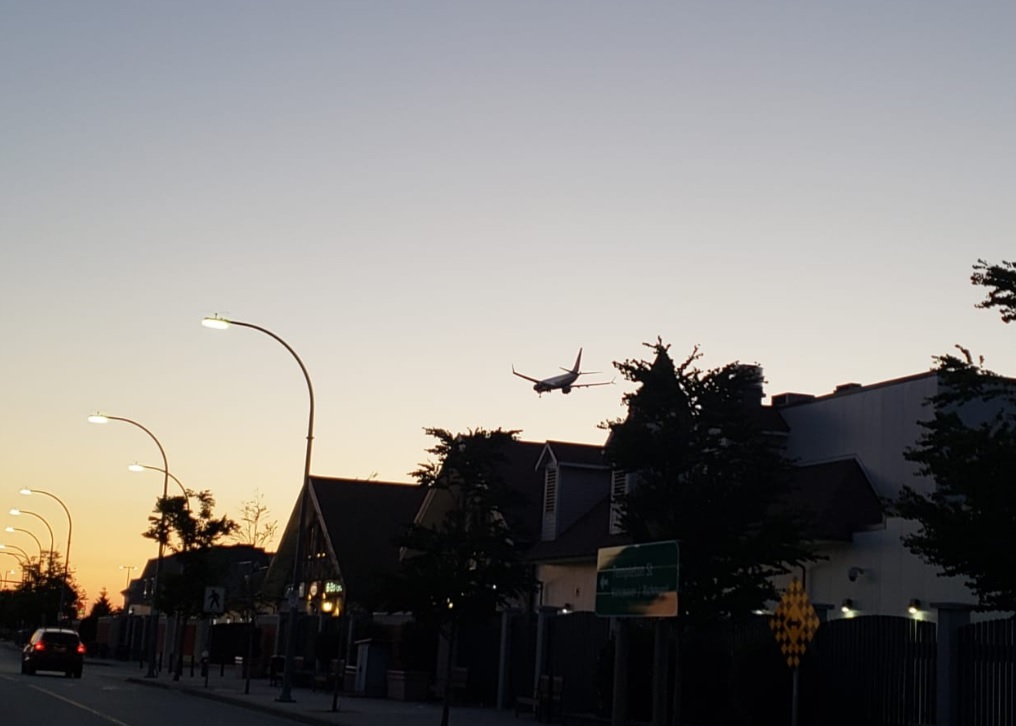 On August 31, 2022, Richmond RCMP responded to the 7800 block of Templeton Station Rd for an alleged theft-in-progress at a store within a mall. (Photo - Connect News)

On August 31, 2022, Richmond RCMP responded to the 7800 block of Templeton Station Rd for an alleged theft-in-progress at a store within a mall. The complainant, an employee from the store, advised employees were, from a safe distance, following a woman who had allegedly stolen multiple items.

Richmond RCMP frontline officers stationed at the Vancouver International Airport (YVR) quickly responded and arrested two women. The two allegedly were in possession of three reusable shopping bags. A search incidental to arrest resulted in the recovery of thousands of dollars-worth of clothing from multiple retail stores.

This is an excellent example of if you see something say something. Without the employee making the call to police these suspects may have gotten away scot-free, says Staff Sergeant Major Shane Stovern, NCO in-charge of RCMP Operations at YVR, Being able to recover and return this amount of merchandise to the impacted retailers put a big smile on our officers’ faces. We are here to serve the entire community of Sea Island and YVR. We encourage anyone who has been a victim or witness to a potential crime to contact police.

The two woman were released on police undertakings with conditions that include a no go to the mall.

This investigation remains active and on-going.