Yash Raj Films’ action extravaganza Pathaan is part of Aditya Chopra’s ambitious spy universe and stars Shah Rukh Khan, Deepika Padukone and John Abraham in pivotal roles. Recently, Pathaan’s trailer was showcased on the iconic Burj Khalifa in Dubai. Danish Alam and Siddharth Anand have written the script of Pathaan, which will be released in Hindi, Tamil and Telugu on January 25. The two songs Besharam Rang and Jhoome Jo Pathaan have already made waves. 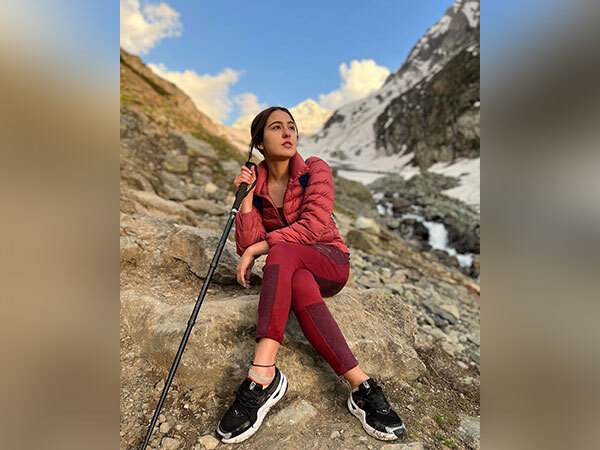 Sara Ali Khan gives glimpse of her trekking in Kashmir

Actor Sara Ali Khan is an avid nature lover and her recent Instagram post is proof of this. On Wednesday, Sara took to I...