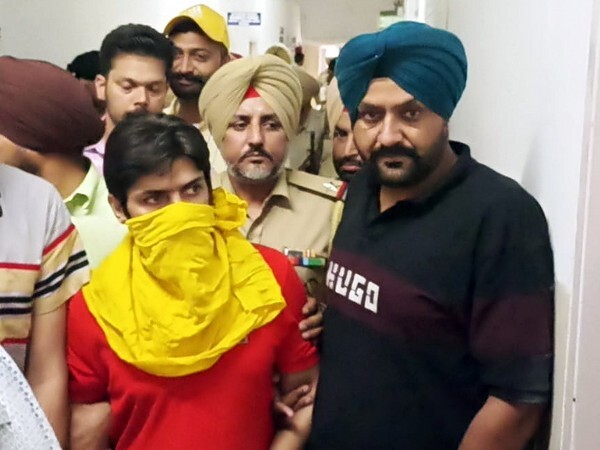 The Supreme Court on Thursday sought to know details of the number of FIRs filed against gangster Lawrence Bishnoi.

The court has listed the matter for further hearing on September 13.

The court also sought to know in which FIRs he has been in custody since June 13 and the future plan of police relating to Bishnoi.

During the hearing, the court remarked that "he (Bishnoi) is supposed to face the consequences if he has done anything wrong but not in such a way."