Days after quitting the union cabinet, Shiromani Akali Dal (SAD) has now decided to pull out of the BJP-led NDA alliance over "Centre's stubborn refusal to give statutory legislative guarantees to protect assured marketing of farmers crops on MSP".

The decision was taken at the core committee meeting of SAD. The meeting unanimously decided to pull out of the BJP-led NDA alliance.

Apart from Centre's stance on the agriculture bills, the party also talked of "its continued insensitivity to Punjabi and Sikh issues like not including Punjabi language in the list of official languages in Jammu and Kashmir".

The meeting was presided over by the SAD President Sukhbir Singh Badal. The decision came at the end of a meeting that lasted over three hours.

Addressing the media later, SAD chief Sukhbir Singh Badal said that the party will continue to stand by its core principles of "peace, communal harmony and guarding the interest of Punjab, Punjabis in general and Sikhs and farmers in particular".

He said the decision has been taken in consultation with the people of Punjab, especially party workers and farmers.

Badal said that the bills on agricultural marketing brought by the BJP-led government were "lethal and disastrous" for the already beleaguered farmers.

He said the SAD was the oldest ally of the BJP but the government "did not listen to it on honouring the sentiments of farmers".

The Centre has said that the bills provide farmers the freedom to farmers to sell their produce everywhere. 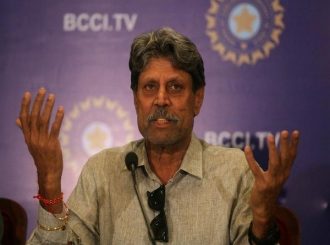 Legendary Indian cricketer Kapil Dev, who was admitted to a hospital due to heart issues on Friday, expressed gratitude ... 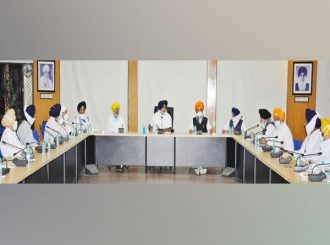 Shiromani Akali Dal will reject and block the implementation of the Centre's farm laws in Punjab when if it forms a gove... 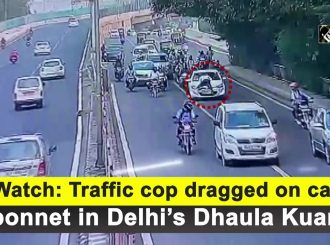 On-duty Delhi Traffic Police personnel in Delhi's Dhaula Kuan was dragged on the bonnet of a car for few metres after he...