Rusty abandoned ship in Fraser River near Surrey, B.C., will be removed: DFO 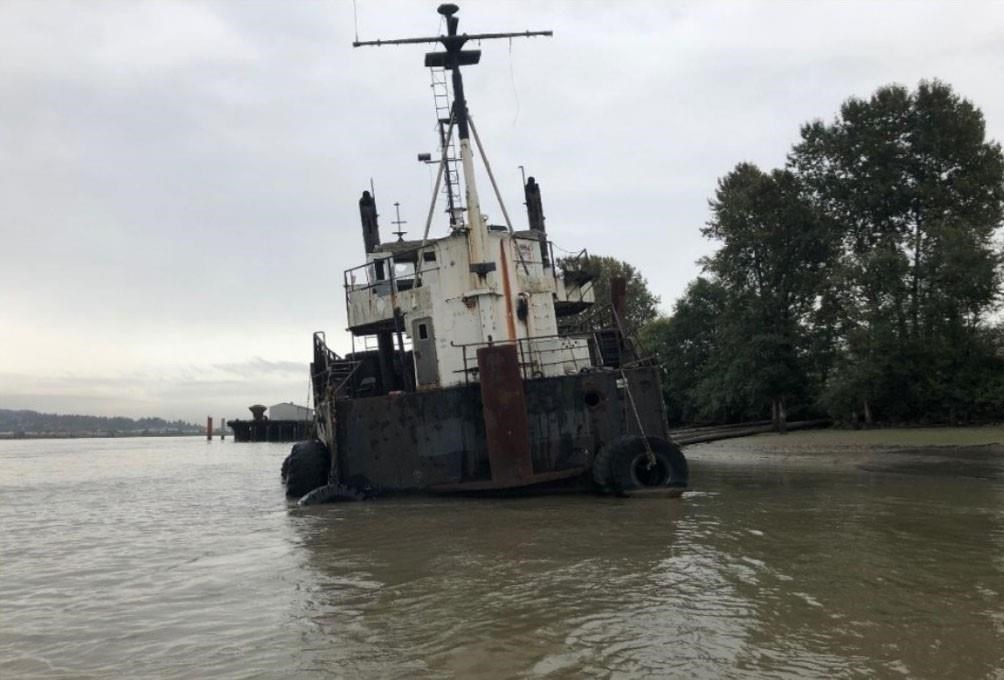 Work has begun on the removal of an abandoned vessel near Surrey, B.C., that has been an eyesore on the Fraser River for over five years.

The department says in a news release that the Canadian Coast Guard has begun work with contractor Marine Recycling Corporation to assess various options to safely dismantle and remove the former fishing vessel from the water.

The 75-year-old ship has been moored at the same location on the Fraser River since 2014 and bulk pollutants were removed at that time.

Jordan says such vessels can pose serious problems for coastal communities and she's confident the coast guard's work with the contractor can address the threat of pollution.

The minister says she's been a strong advocate for solutions to the problem of abandoned vessels right across the country.

The British Columbia government has introduced legislation to make September 30 as a paid statutory holiday marking the ...

The Law Society of Alberta has voted in favour of keeping a requirement for its members to complete a course on Indigeno...

Home sales in January fell 55% from last year: Vancouver Board

The Real Estate Board of Greater Vancouver says home sales in January were down more than half from a year earlier and d...