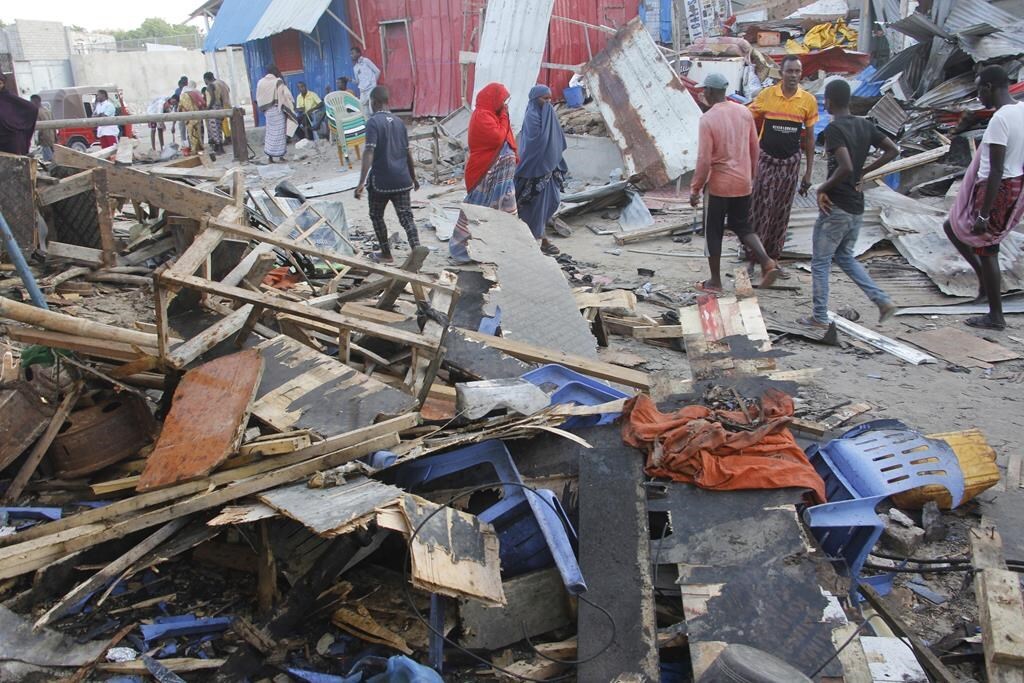 President Joe Biden on Monday signed an order to deploy U.S. troops to Somalia amid heightened concerns about the country's Islamic extremist rebels, known asal-Shabab. The move is a reversal of President Donald Trump's late-term decision to remove nearly all 700 Special Operator forces that had been operating there.

Biden's decision, confirmed by a senior administration official, comes after Defense Secretary Lloyd Austin requested the deployment “to reestablish a persistent U.S. military presence in Somalia to enable a more effective fight against al-Shabaab, which has increased in strength and poses a heightened threat.”

The official, who requested anonymity to discuss a decision that has been formally announced, said American forces already in the region would be repositioned.