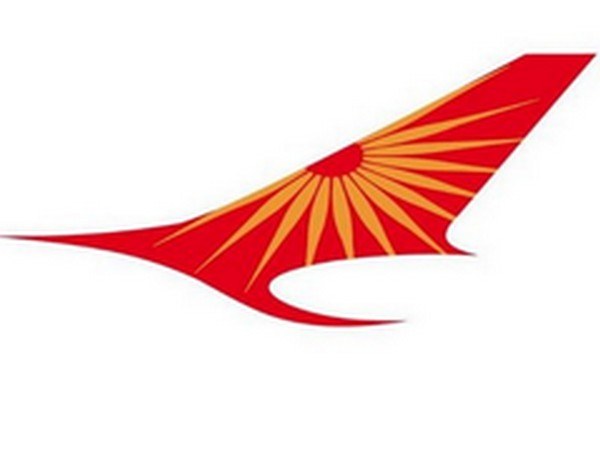 Department of Investment and Public Asset Management (DIPAM) secretary on Friday termed media reports indicating approval of financial bids by the Central government in the Air India disinvestment as 'incorrect'.

The DIPAM secretary also stated that the media will be informed of the government's decision as and when it is taken.

"Media reports indicating approval of financial bids by Government of India in the AI disinvestment case are incorrect. Media will be informed of the Government decision as and when it is taken," the DIPAM secretary tweeted.

The share purchase agreement (SPA) has been given to the bidders in the meeting recently and the process will start after a formal announcement is made after it is approved by the Union Home Minister Amit Shah-led ministerial committee. Union Finance Minister Nirmala Sitharaman, Commerce Minister Piyush Goyal and Aviation Minister Jyotiraditya Scindia are also members of the committee.