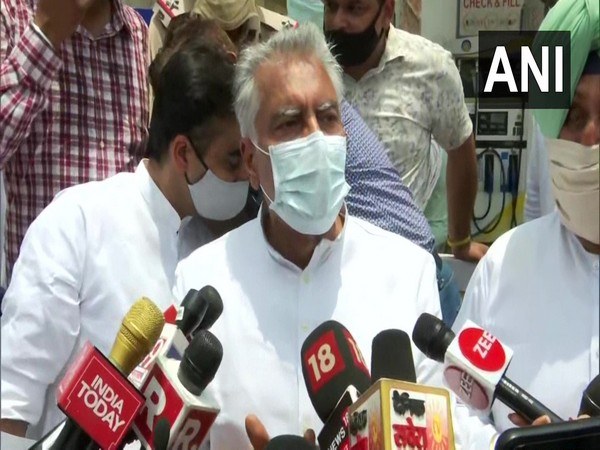 A day after Punjab Congress in-charge Harish Rawat hinted that the party would fight the forthcoming Assembly polls under Navjot Singh Sidhu, former state Congress chief Sunil Jakhar on Monday raised objection to the statement and said the comments from Rawat were baffling.

Jakhar, who was removed as Punjab Congress president to make way for Navjot Singh Sidhu in July, tweeted, "On the swearing-in day of Charanjit Channi as CM, Mr Rawats's statement that "elections will be fought under Sidhu", is baffling. It's likely to undermine CM's authority but also negate the very 'raison d'etre' of his selection for this position."

It must be noted that Jakhar, was among the frontrunners for the chief ministerial post after Captain Amarinder Singh's resignation on Saturday.

Jakhar was one of the four probables, including Sidhu, Partap Singh Bajwa and Sukhjinder Singh Randhawa, for the chief ministerial post in Punjab.

After several rounds of parleys, Charanjit Singh Channi, Punjab's first Dalit Chief Minister, was selected for the post by the party high command.

Meanwhile, Sukhjinder Singh Randhawa and OP Soni will be the deputy chief minister, stitching a caste combination ahead of the crucial Assembly election, which is due next year. 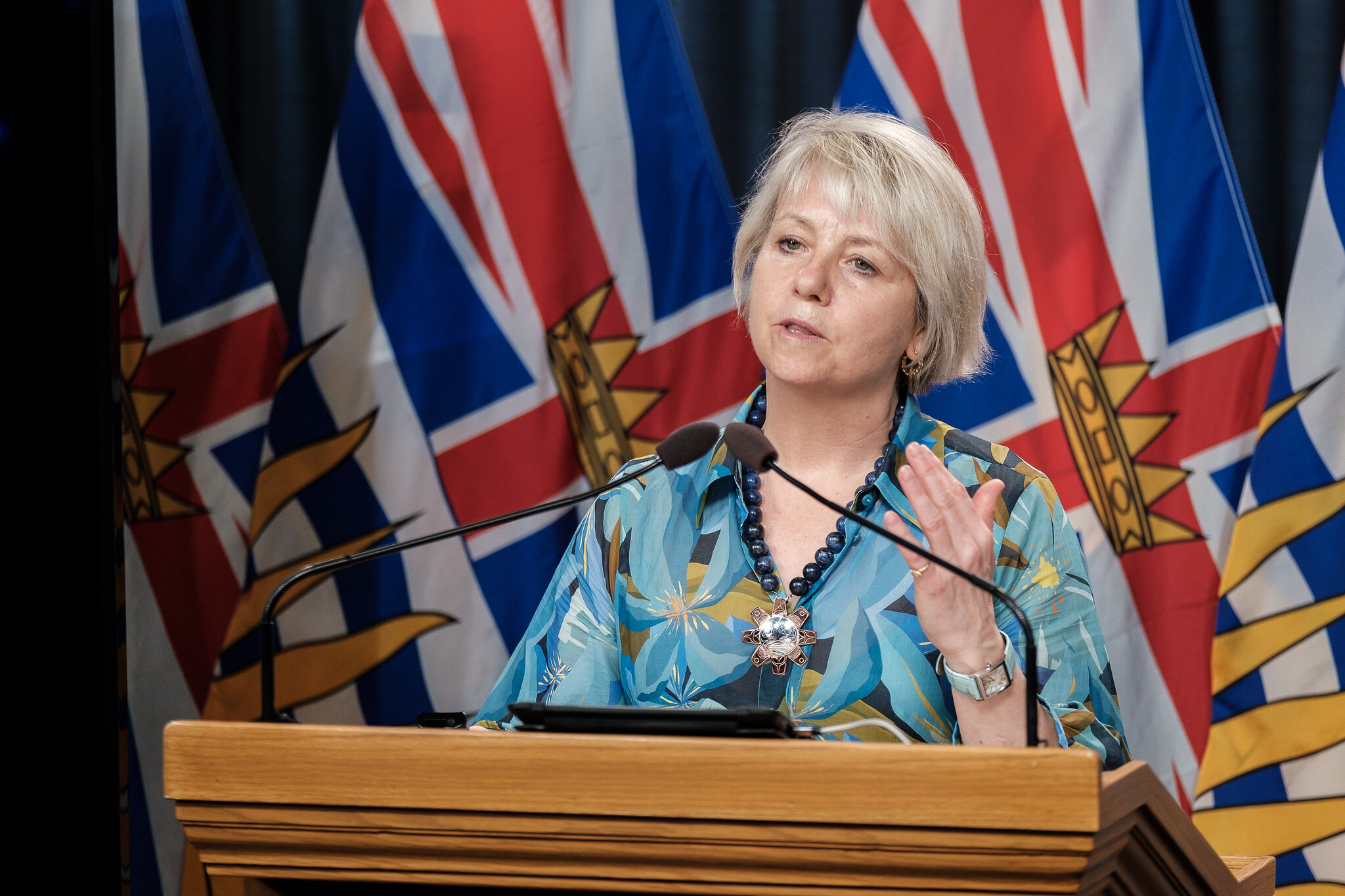 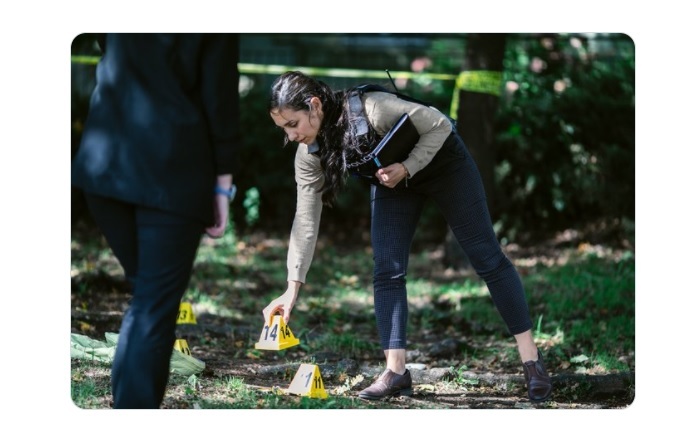 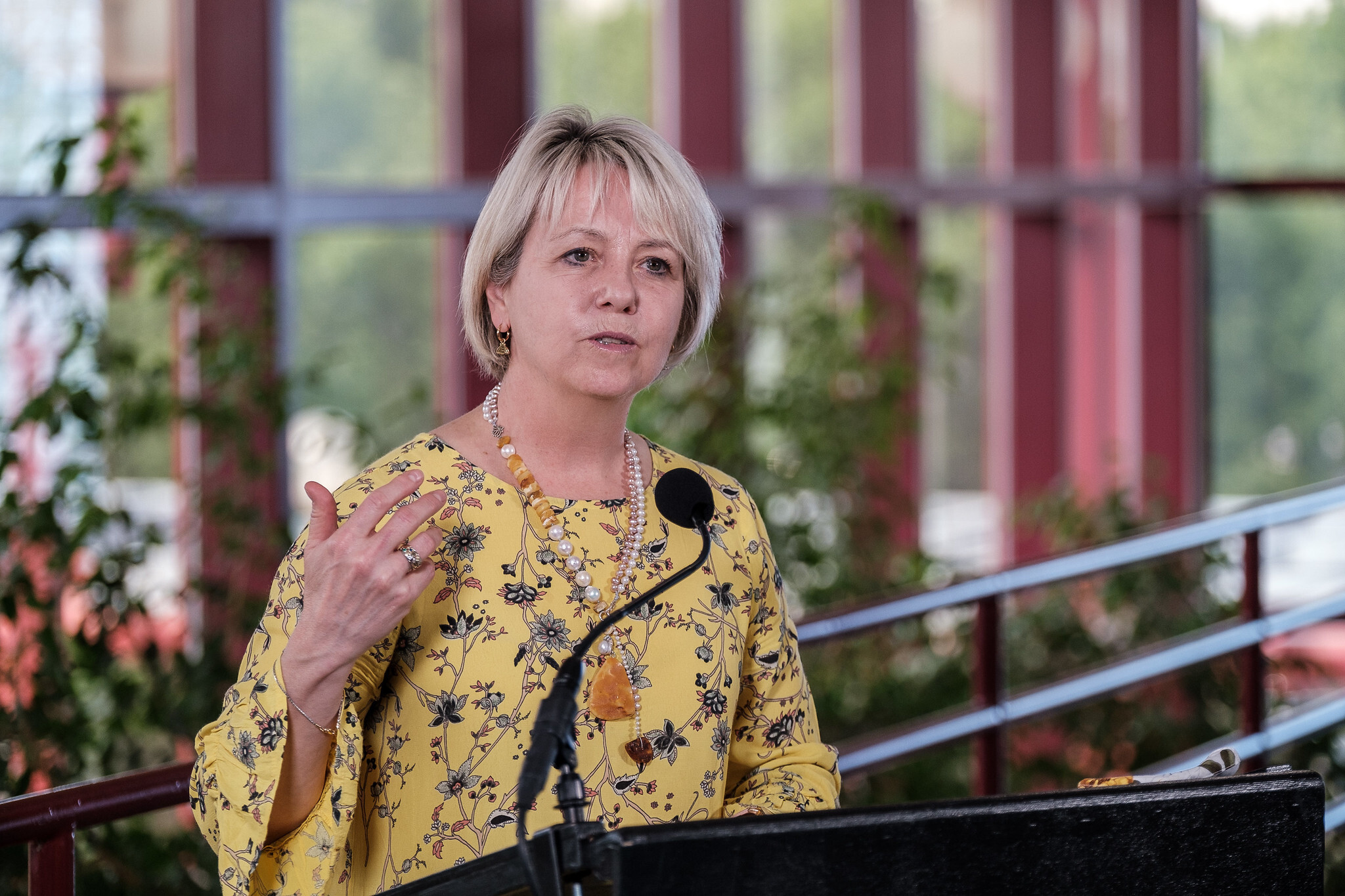 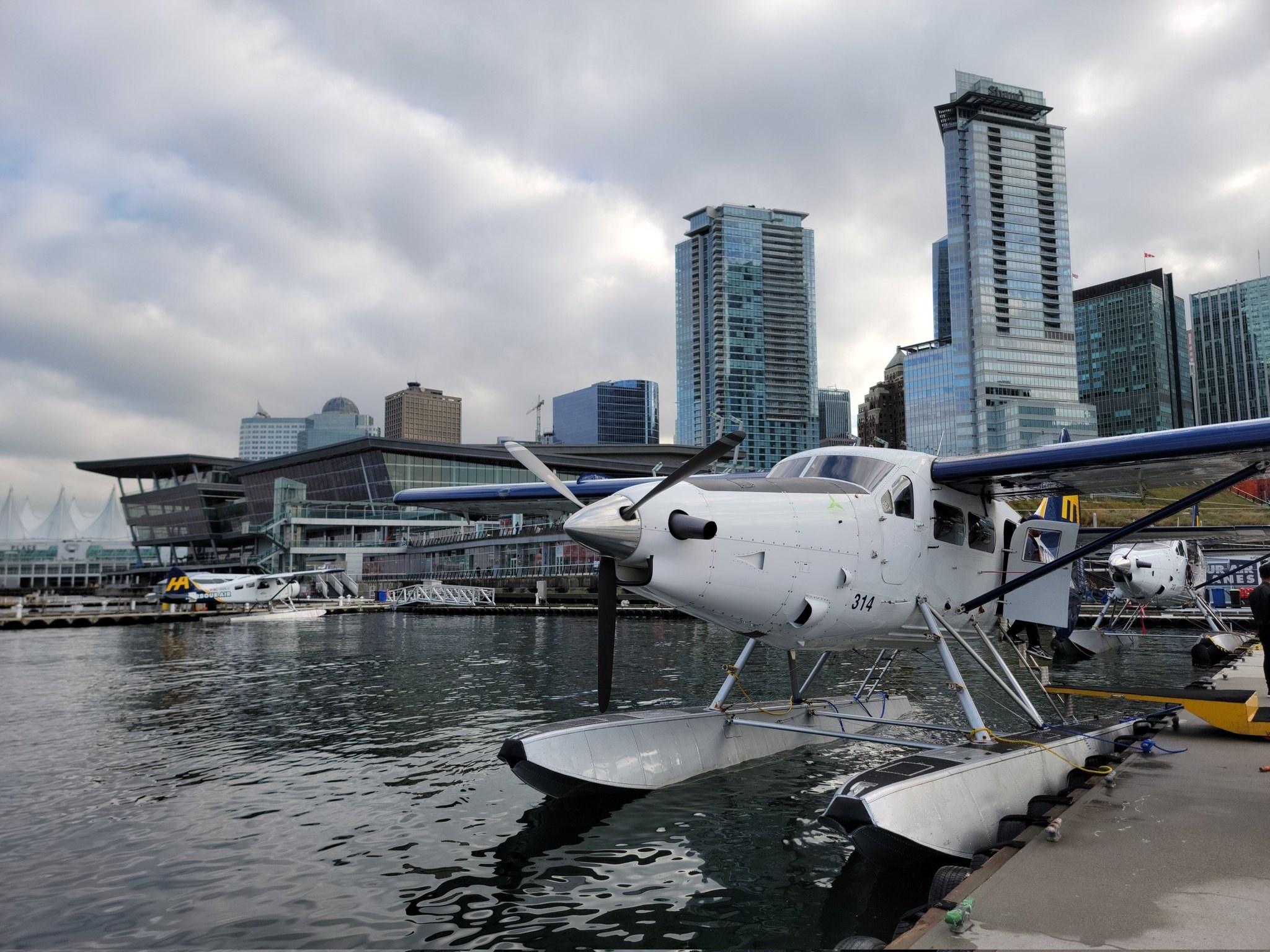 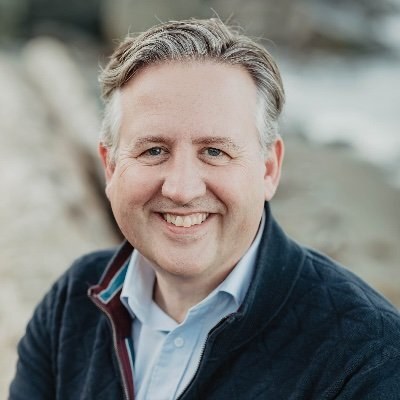 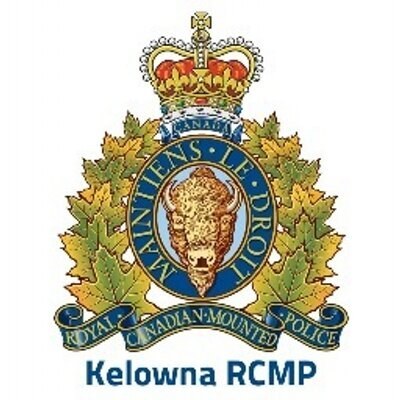 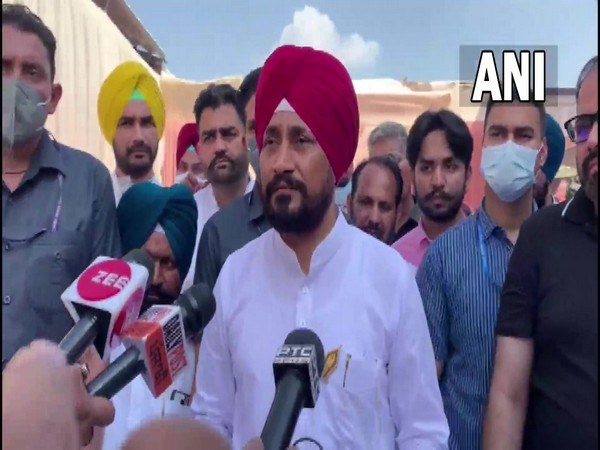 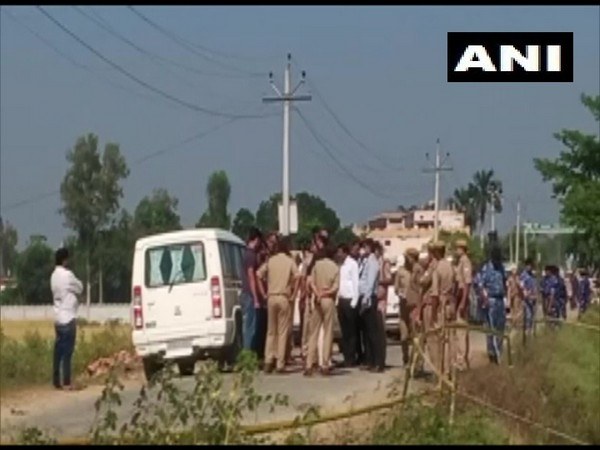 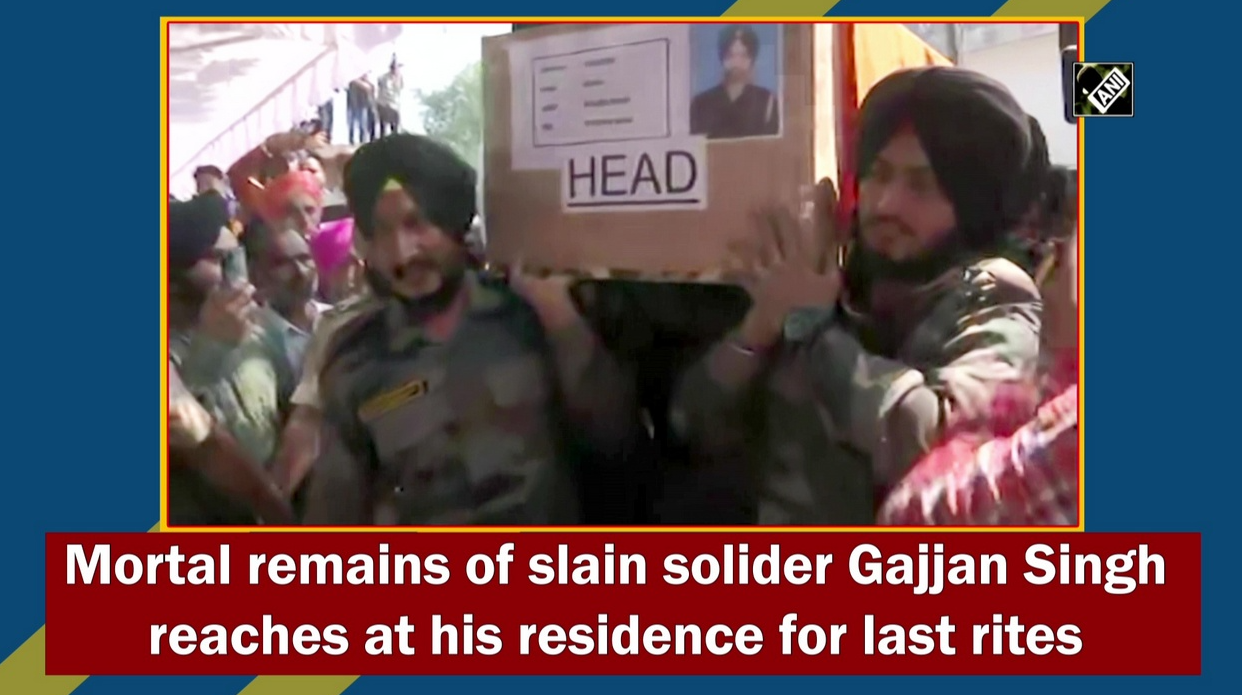