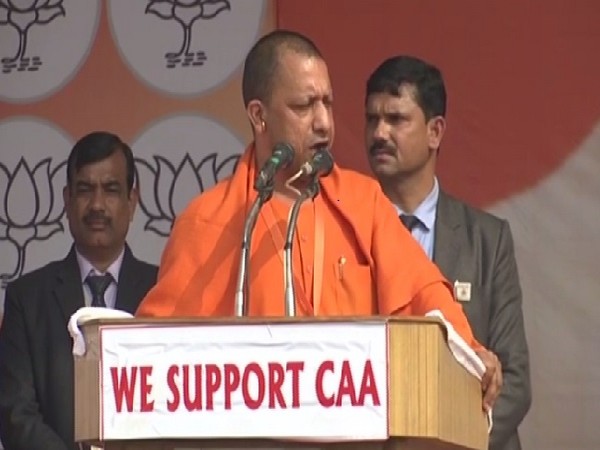 Addressing a public rally in support of Citizenship (Amendment) Act in Kanpur, Uttar Pradesh Chief Minister Yogi Adityanath said that anyone who is raising slogans of 'Azadi' will be charged with sedition.

He said, "If anyone will raise slogans of Azadi in the name of protest, it will amount to sedition and the government will take strict action.

It can't be accepted.

People can't be allowed to conspire against India from Indian soil."