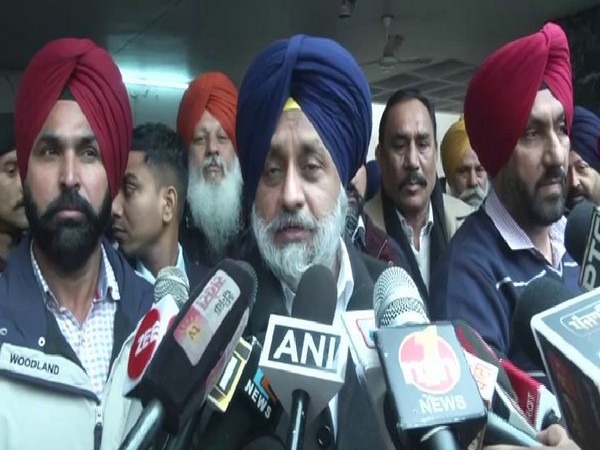 "While accepting Parminder Dhindsa's resignation today, the SAD president decided to give the responsibility of leading the party's legislature wing to Sharanjit Singh Dhillon after taking the view of party legislators," party spokesman Daljit Singh Cheema said in a statement.

"All party legislators unanimously suggested that Dhillon should be bestowed with this responsibility keeping in view his long selfless service to the party as well as his experience as a parliamentarian and Cabinet minister," he added.

The SAD spokesperson said that legislators vowed to work with even greater zeal under Dhillon's leadership.

"All the legislators congratulated the new legislature party leader who had an exemplary record of public service and had held several posts in the party, including that of president of its youth wing," said SAD legislature wing deputy leader Pawan Kumar Tinu.