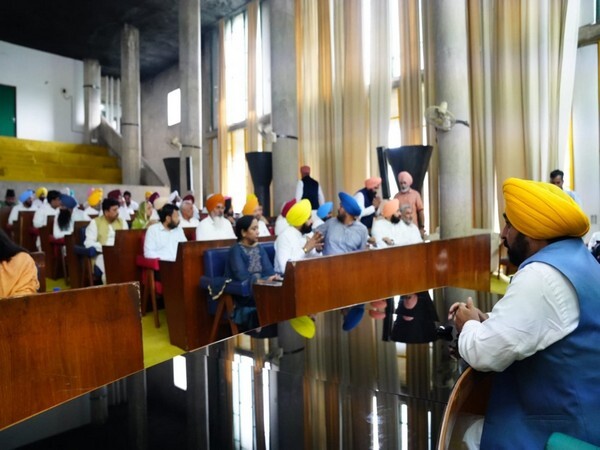 Punjab Chief Minister Bhagwant Mann on Thursday said that it was decided in the cabinet meeting that the Assembly Session will now convene on Tuesday, September 27.

In the session, issues like electricity and stubble burning will be discussed, CM Bhagwant Mann said.

"In the cabinet meeting today, it has been decided to convene an Assembly session on September 27. Issues like electricity and stubble burning will be discussed," CM Mann said after chairing a cabinet meeting at the Punjab Secretariat in Chandigarh, day after the previous assembly session (that was scheduled to be held today) was cancelled by state governor Banwarilal Purohit.

He further said, "We will go to Supreme Court against the cancellation of the Assembly session (by Governor)."