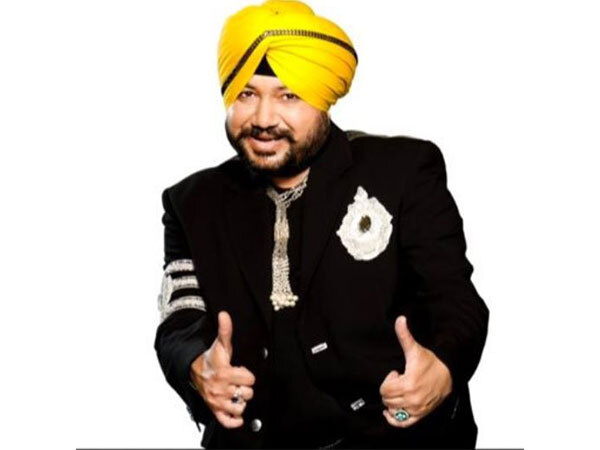 Punjab and Haryana High Court gave relief to singer Daler Mehndi and granted him bail on Thursday in a 2003 human trafficking case.

Following the court's order, the singer was taken into custody by Punjab Police. Bakshish Singh, the complainant alleged that Mehndi and his bother took Rs 13 lakh from him on the pretext of sending him to Canada.