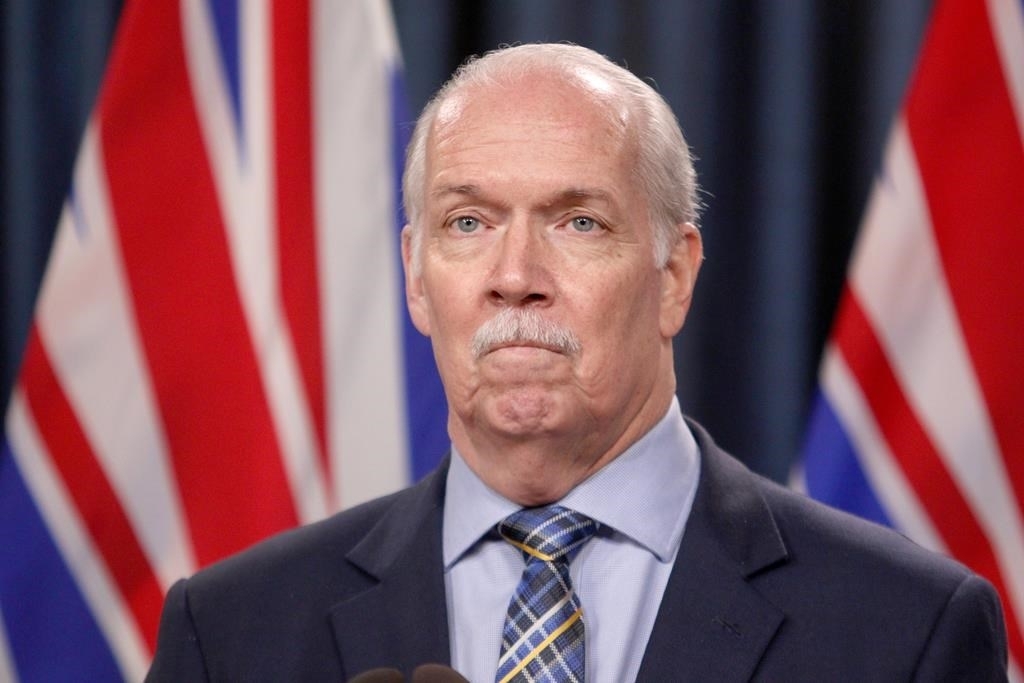 Horgan says the province honours the leadership and strength of First Nations, Metis, and Inuit peoples throughout British Columbia.

He says much has changed since the first celebration 26 years ago, but there is still a lot of work to do to make reconciliation a reality and right past wrongs.

A statement from the B-C Liberal caucus says reconciliation requires not only that the past is recognized and addressed, but also that a brighter and more prosperous future is created for everyone who calls this land home.