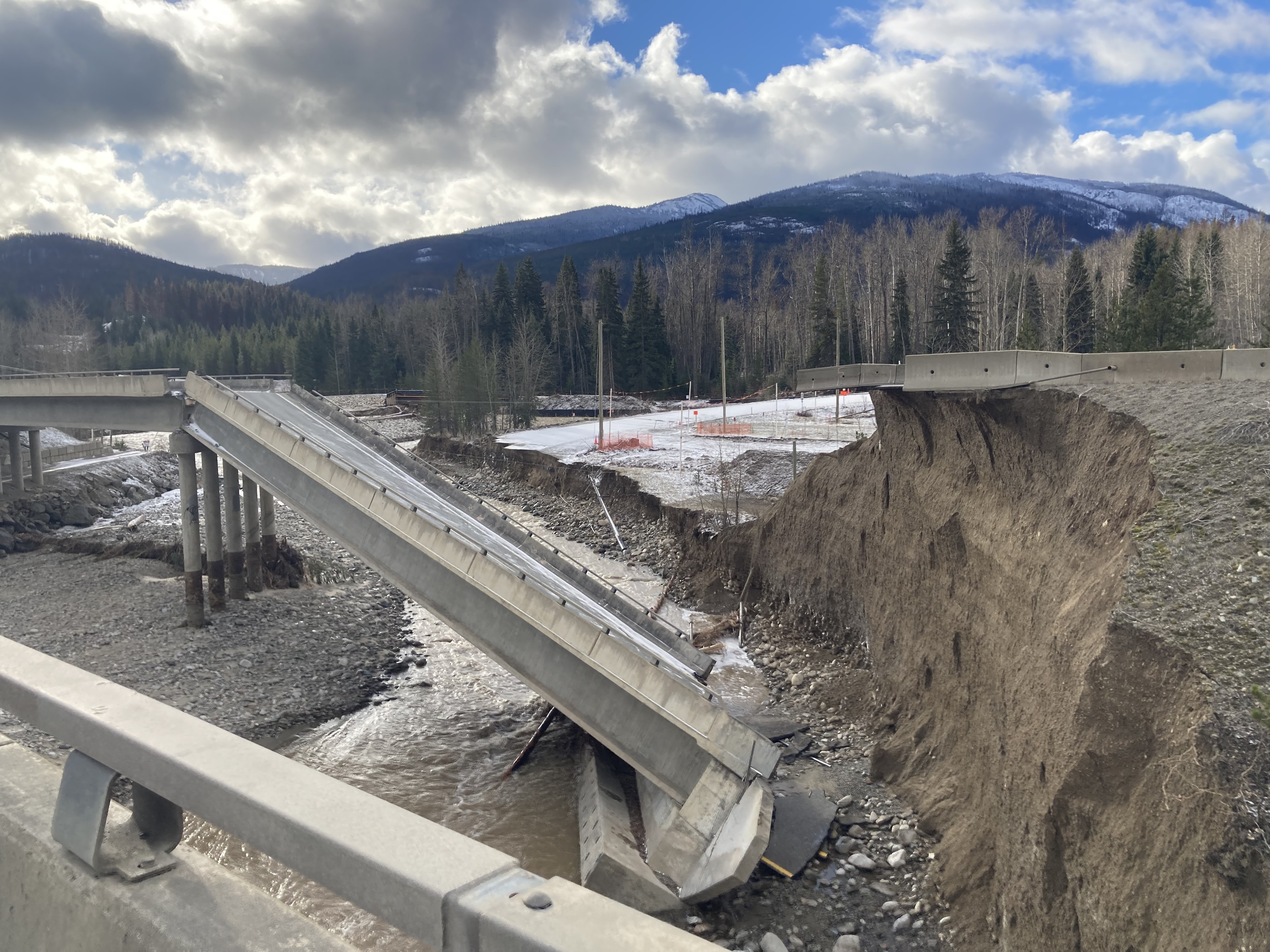 British Columbia Premier John Horgan has declared a state of emergency after flooding and landslides devastated the southern part of the province. (Photo - BC Transportation/Twitter)

British Columbia Premier John Horgan has declared a state of emergency after flooding and landslides devastated the southern part of the province.

Horgan says the declaration will preserve basic access to service and supplies for communities across the province.

He says the government will bring in travel restrictions to ensure that essential goods and medical and emergency services are able to reach the communities that need them.

He has also asked the British Columbians to avoid hoarding and said "what you need is needed by your neighbors too."