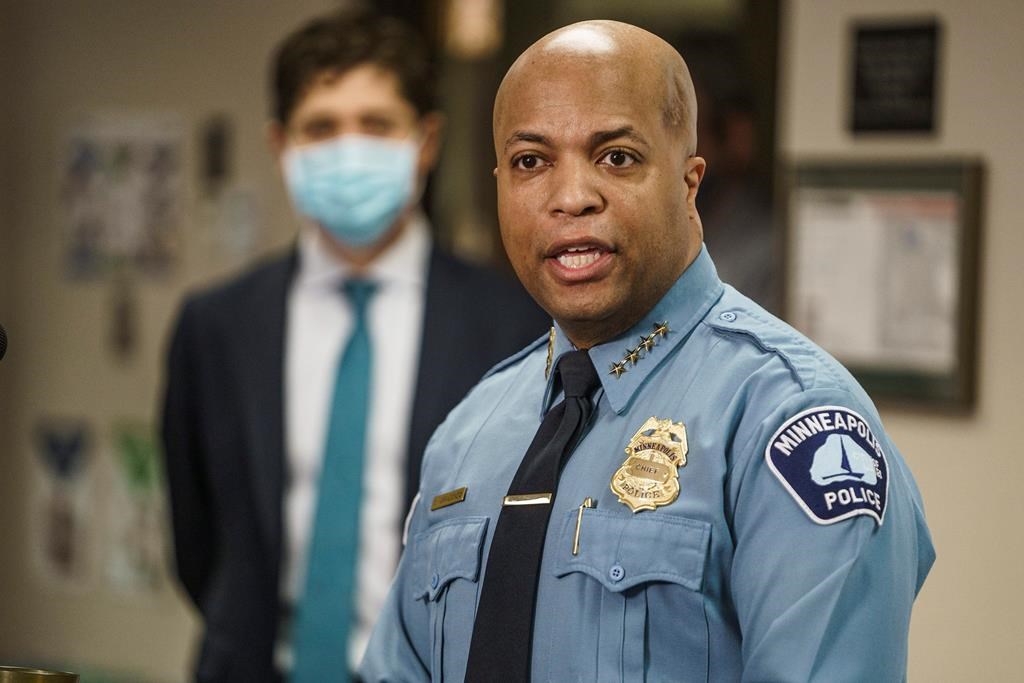 File-This Feb. 17, 2021, file photo shows Minneapolis Police Chief Medaria Arradondo addressing the media on preparations for the upcoming Derek Chauvin trial in Minneapolis. The trial of a former Minneapolis police officer in George Floyd's death is expected to turn toward the officer's training on Monday after a first week that was dominated by emotional testimony from eyewitnesses and a devastating video of Floyd's arrest. (Richard Tsong-Taatarii/Star Tribune via AP, Pool, File)

The Minneapolis police chief says now-fired Officer Derek Chauvin violated departmental policy in pinning his knee on George Floyd's neck and keeping him down after Floyd had stopped resisting and was in distress.

Chief Medaria Arradondo took the stand on Day Six of Chauvin's trial in the death of the 46 year old Black man last May.

Arradondo said continuing to kneel on Floyd's neck once he was handcuffed behind his back and lying on his stomach was"in no way, shape or form" part of department policy or training, "and it is certainly not part of our ethics or our values."

A doctor who treated George Floyd the night he died said Floyd had no pulse and could not be revived by commonly used methods such as shocking his heart back into a normal rhythm.

Dr. Bradford Langenfeld testified Monday in the trial of one of the police officers who restrained Floyd the night he died last May.

That means that some feeble or disorganized electrical activity can be detected on a heart monitor but it's not enough to make his heart beat and supply blood and oxygen to the rest of his body. 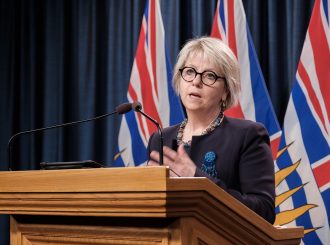 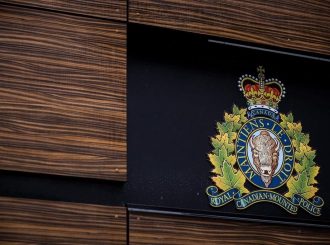 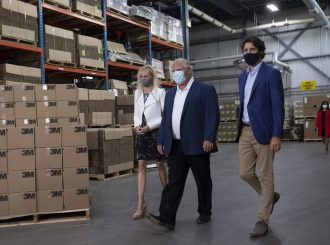 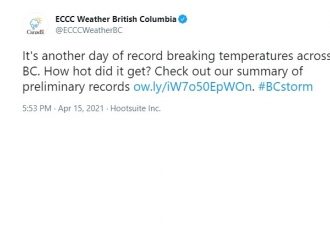 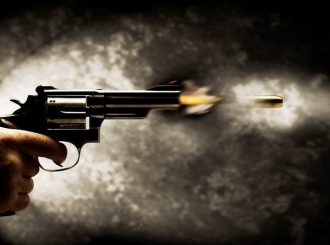 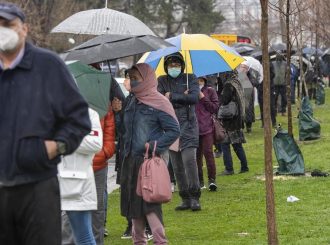 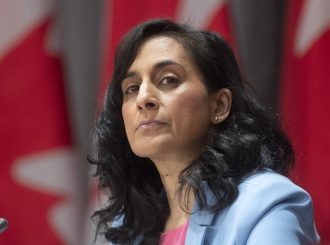 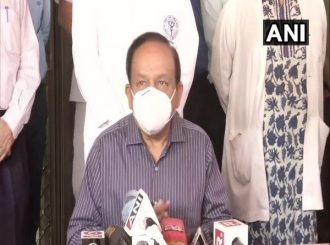 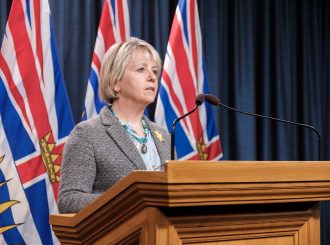 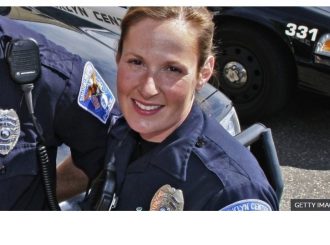 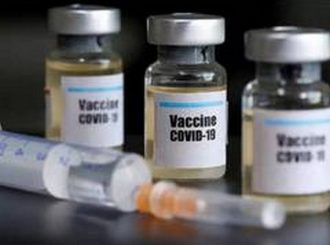