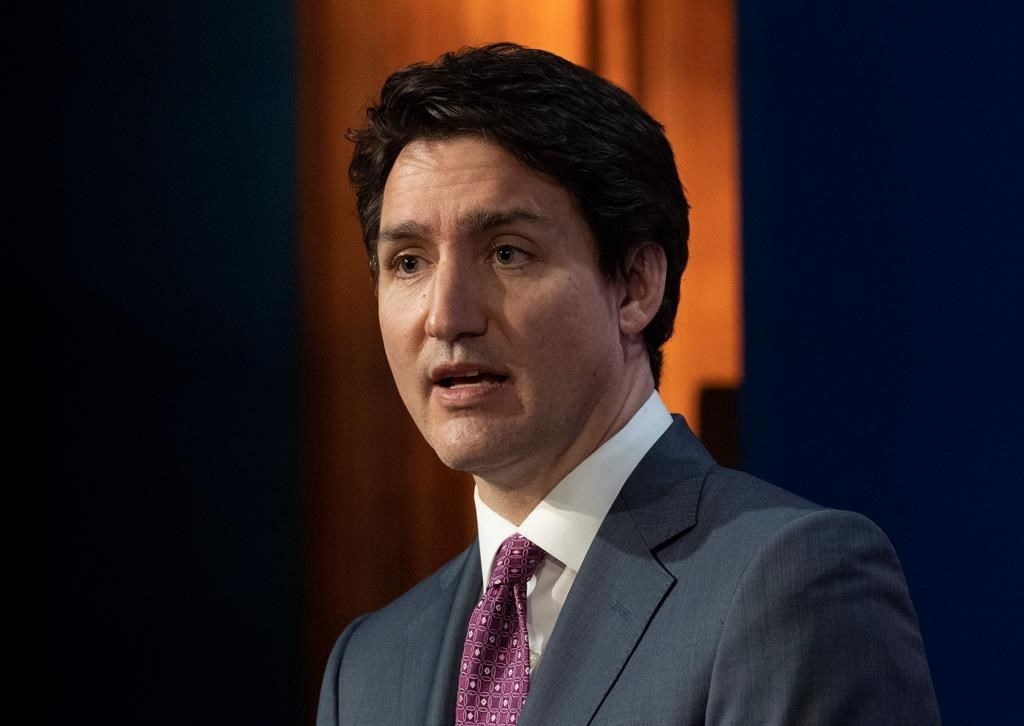 It's part of a package of new measures designed to support Ukraine and punish Russia for launching a war six months ago that has killed tens of thousands of people and affected millions of others around the world.

In addition to imposing sanctions against 62 more people, Ottawa is also planning to spend nearly four-million-dollars on two projects to bolster Ukraine's military and police services.

He told a special meeting this morning of leaders from dozens of countries supporting Ukraine that there are no sanctions on food as Russia has claimed.