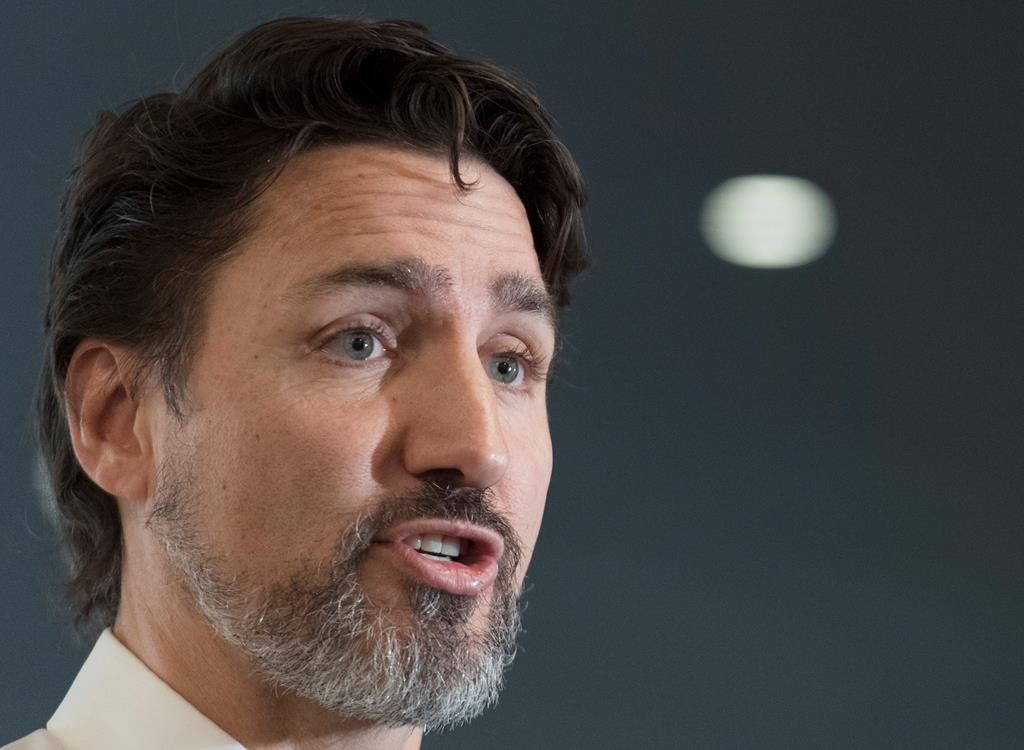 Prime Minister Justin Trudeau speaks to reporters during a visit to a clothing factory in Montreal, Friday, January 31, 2020. THE CANADIAN PRESS/Graham Hughes

Prime Minister Justin Trudeau has brought some star power from the sports world to his game plan in Africa this week as he pursues support for a seat for Canada on the powerful United Nations Security Council.

Trudeau is in the Ethiopian capital of Addis Ababa where he will attend a weekend session of the African Union.

It's a chance for Trudeau to meet directly with several of the 54 African leaders, whose votes at a June meeting at the UN will be critical to Canada's success.

Along with three of his cabinet ministers, Trudeau is travelling with Toronto Raptors President Masai Ujiri.

While Trudeau invited Ujiri to join the delegation, the former European professional basketball player and NBA executive says he would have come to the continent anyway to promote his work.

Ujiri's foundation, Giants of Africa, uses basketball as a means to educate and enrich the lives of African youth.

He says he can also use his work as an ambassador for sport to help Canada in its quest for the UN seat.