PM Trudeau says Liberals have reached an agreement with NDP to support govt. till 2025; Candice Bergen says both have cooked up a backroom deal

Prime Minister Justin Trudeau says the Liberals have reached an agreement that would see the New Democrats support his minority government through to 2025.

Trudeau says the deal is a ``confidence and supply'' agreement and it takes effect today.

This kind of agreement, which is a version of the deal the B.C. NDP struck with the Greens in that province in 2017, generally involves an opposition party agreeing to support the government on confidence motions and budget or appropriation votes for a certain period of time.

Trudeau says it is about focusing on what each party agrees on, rather than disagrees on, and adds that will include action on areas such as dental care, climate change, housing and paid sick leave.

The prime minister says Canadians delivered a mandate to MPs to work together in the 2021 election, where the Liberals failed to win a majority of seats.

The Liberals currently hold 159 of the 338 seats in the House of Commons, while the NDP has 25 MPs.

Interim Conservative leader Candice Bergen says the Liberals and NDP have cooked up a backroom deal.

She’s referring to what Prime Minister Justin Trudeau is calling a "confidence and supply" agreement with the New Democrats.

Bergen says this deal gives Trudeau the majority power he tried and failed to get in the last election.

A former interim national director of the NDP says because the deal isn't a formal coalition, the NDP will be able to continue to operate as an opposition party with its own identity. 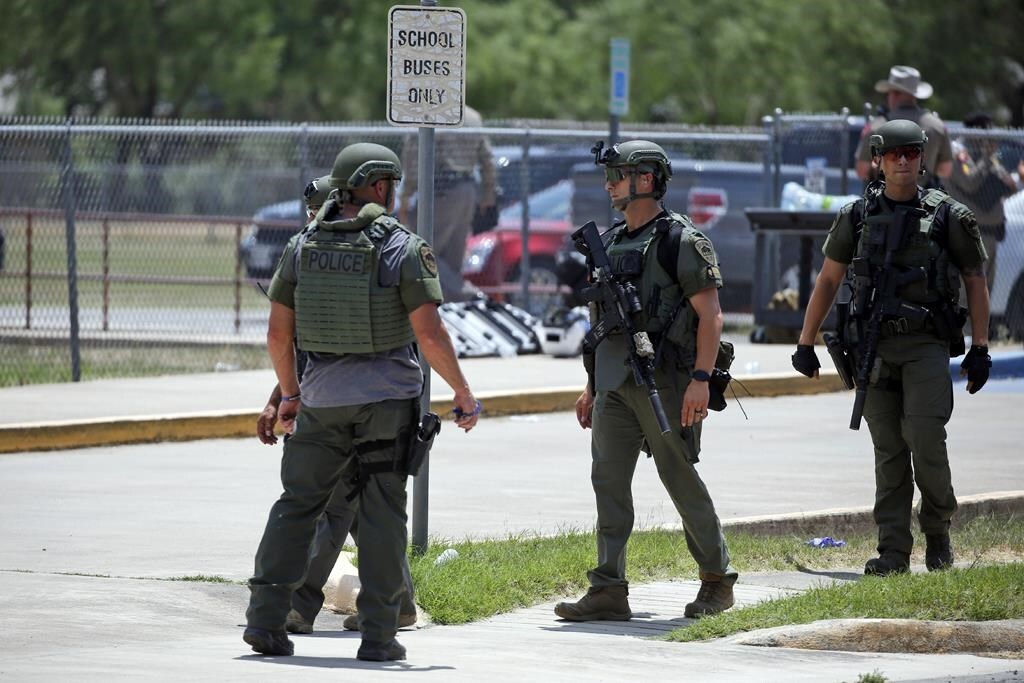