PM Trudeau reassures people to get vaccinated as soon as it's their turn, says he's glad he was given the Oxford-AstraZeneca vaccine 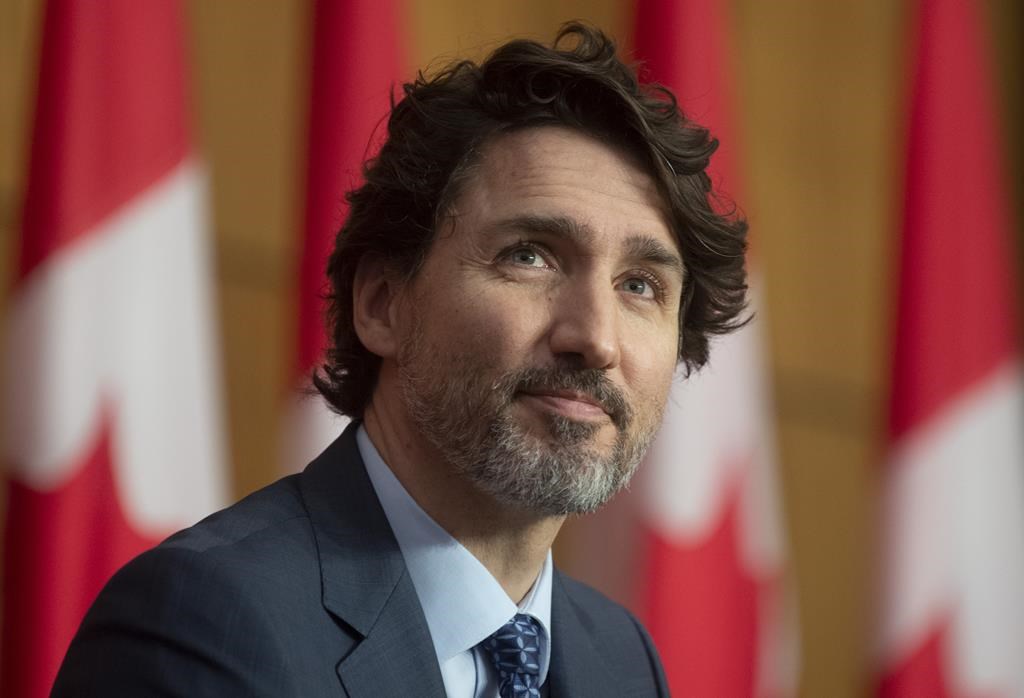 Prime Minister Justin Trudeau says his government's advice that people should get vaccinated as soon as it's their turn has not changed.

He made the comment after a federal panel said vaccines from Pfizer-BioNTech and Moderna are ``preferred.''

Prime Minister Justin Trudeau says the only way Canada brings the pandemic to a close is for everyone to get vaccinated as soon as possible.

Amid a flurry of fear and frustration over new advice from the National Advisory Committee on Immunization, Trudeau says he's glad he was given the Oxford-AstraZeneca vaccine.

Trudeau also announced that one-million doses of the Moderna vaccine will arrive in the country by tomorrow morning.

Federal officials had previously announced that the only shipment arriving this week would be two-million doses from Pfizer-BioNTech.

Canada's chief public health officer says COVID-19 disease activity continues to decline but there are areas of the cou...