Pm Trudeau: Liberal government is looking at other ways to impose new measures without calling a state of emergency 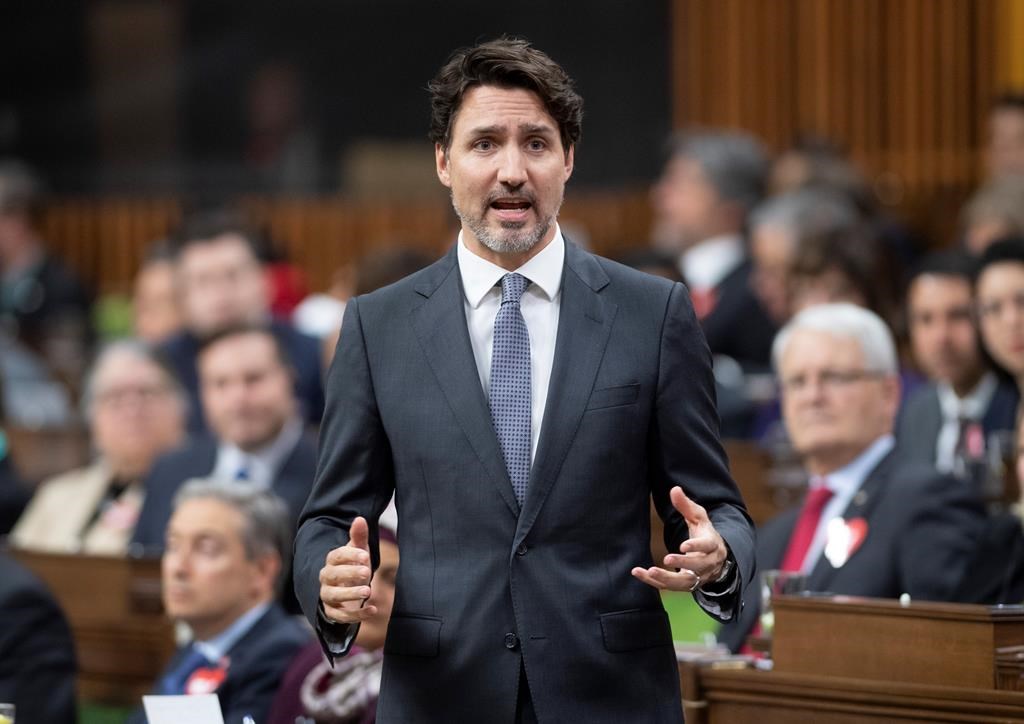 Prime Minister Justin Trudeau responds to a question during Question Period in the House of Commons Tuesday March 10, 2020 in Ottawa. Trudeau plans today to announce federal funding to help provincial health-care systems cope with the increasing number of new coronavirus cases and to help Canadian workers who are forced to isolate themselves. THE CANADIAN PRESS/Adrian Wyld

Prime Minister Justin Trudeau says the Emergencies Act is a tool the federal government can use to enact measures it would otherwise not be able to enact.

He says the Liberal government is looking at other ways to impose new measures without calling a state of emergency.

Trudeau also says that with three million Canadians living or travelling abroad at any time, it would not be possible to expect that everyone would be able to come home immediately.

Trudeau also says Canada is in a good fiscal position to be able to invest in Canadian individuals and businesses to make sure the country gets through this difficult time and continues to ``prosper and grow'' once this moment is over.

He says the Liberal cabinet is meeting again this afternoon.

Ottawa will have more to say about the upcoming tax season this week. 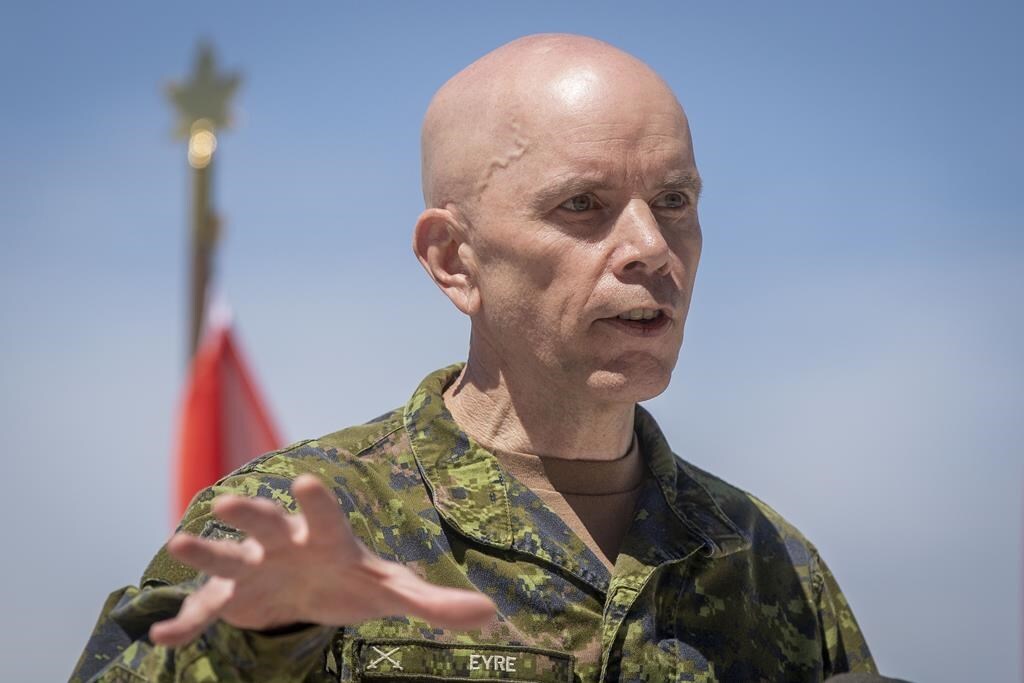