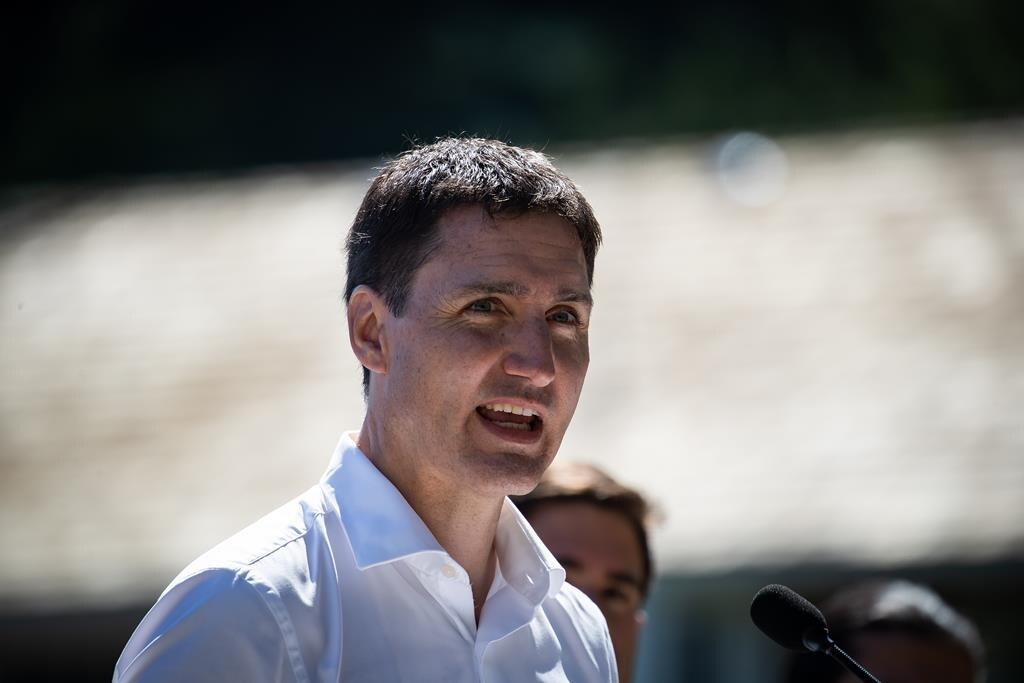 The national federation says it will no longer use a fund maintained by membership fees collected across the country to settle sexual assault claims.

Speaking at an unrelated announcement in Nova Scotia this morning, Trudeau said that's only a step in the right direction.

Hockey Canada has been under intense scrutiny since May when it emerged the organization quietly settled a lawsuit filed by a woman who alleges she was assaulted while intoxicated by eight unnamed players, including members of the country's 2018 world junior team.