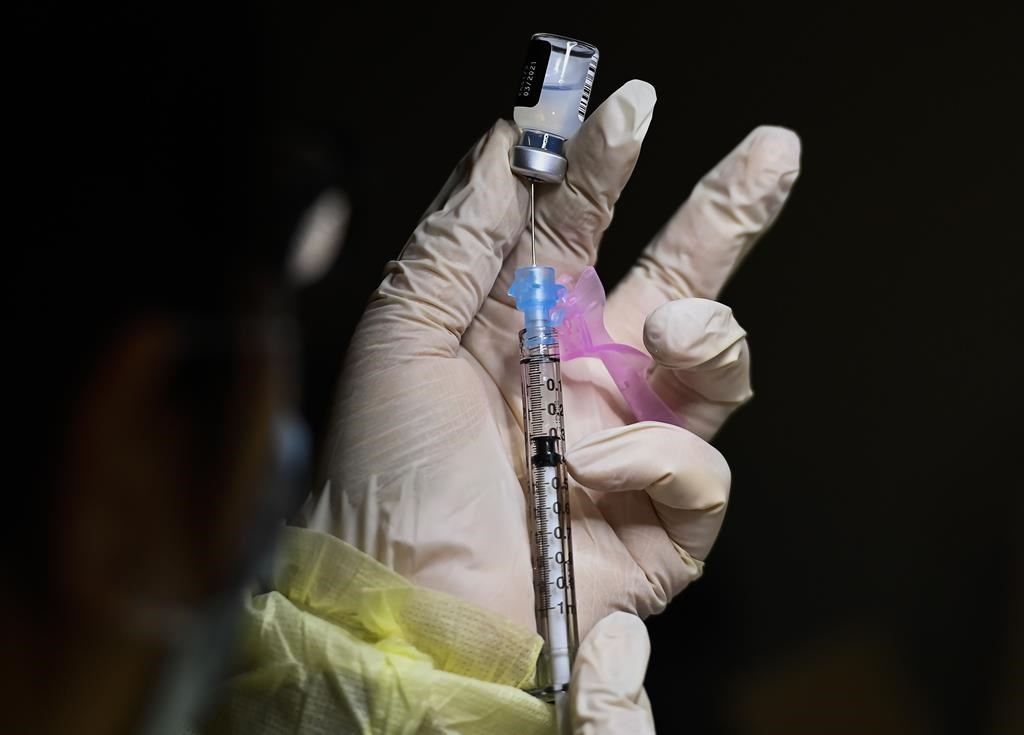 A registered pharmacist technician carefully fills the Pfizer-BioNTech COVID-19 mRNA vaccine at a vaccine clinic during the COVID-19 pandemic in Toronto on December 15, 2020. THE CANADIAN PRESS/Nathan Denette 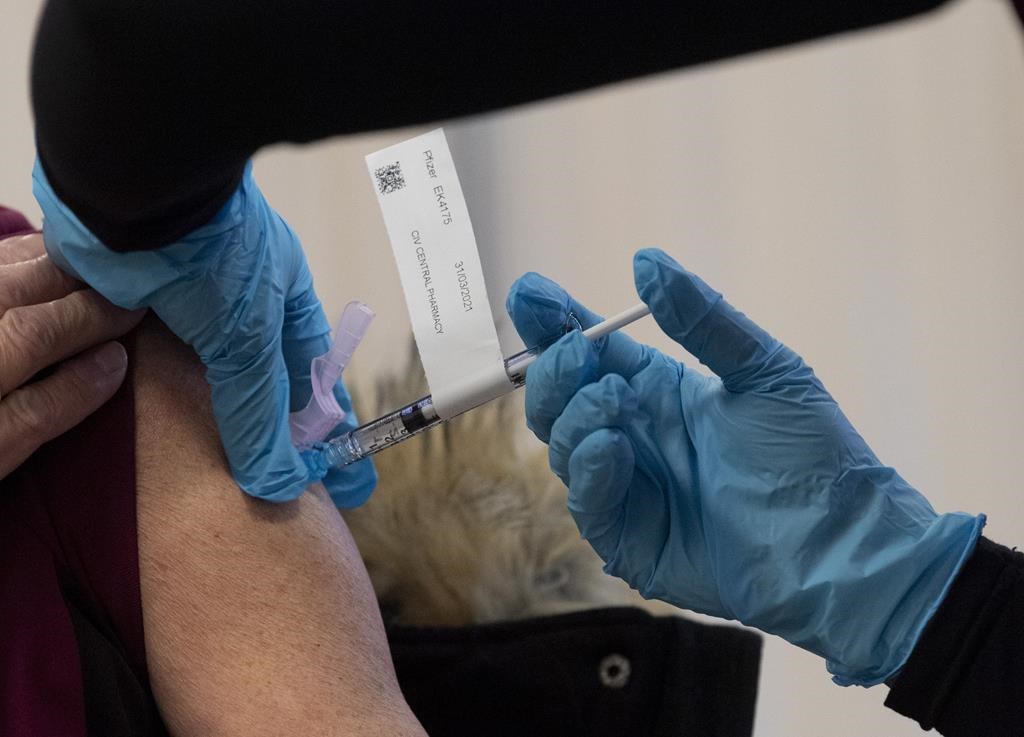 The Pfizer-BioNTech COVID-19 vaccine is administered to a personal support worker at the Ottawa Hospital Tuesday December 15, 2020 in Ottawa. THE CANADIAN PRESS/Adrian Wyld

But Prime Minister Justin Trudeau says he has received assurances that all vaccines Canada has contracted for, will be delivered on schedule.

All of Canada's current vaccine doses from Pfizer-BioNTech and Moderna are made in Europe.

European Commission President Ursula von der Leyen says Europe will set up a "vaccine export transparency mechanism" so it knows exactly how many doses are being produced in the bloc and where they are being shipped.

Federal Procurement Minister Anita Anand says that the September deadline for inoculating the vast majority of Canadians against COVID-19 could be moved up if more vaccines are approved for use in Canada.

Anand says she is asking two companies in particular, AstraZeneca and Johnson & Johnson, whether they can have their vaccines in Canada ready for delivery, before approvals are given from Health Canada. 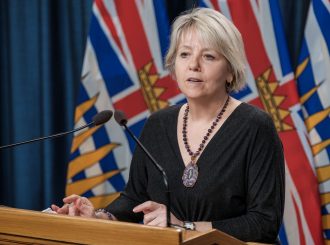 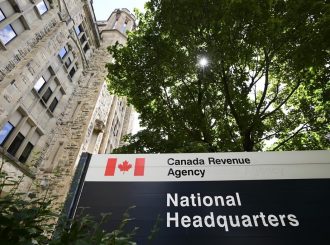 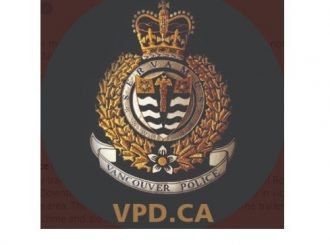 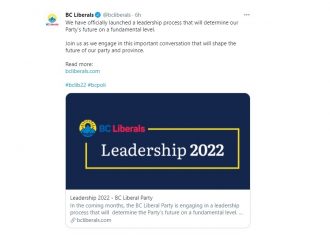 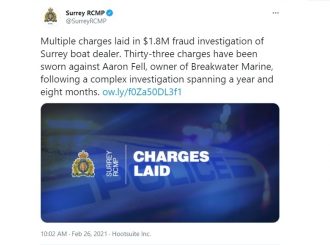 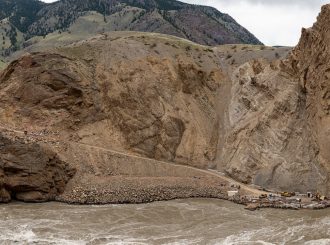 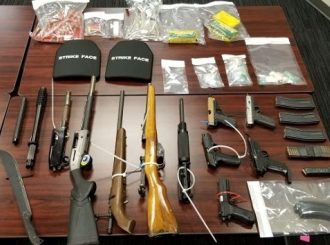 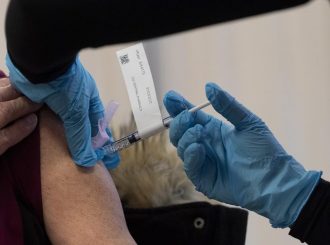 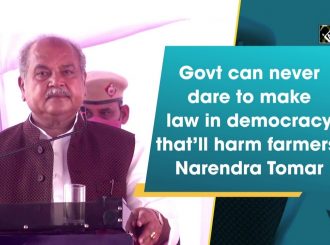 Health Canada has approved the COVID-19 vaccine from AstraZeneca, the third to be given the green light for national us... 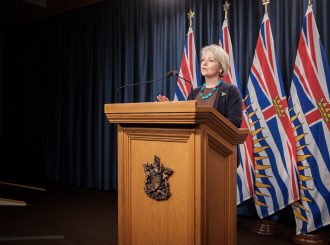