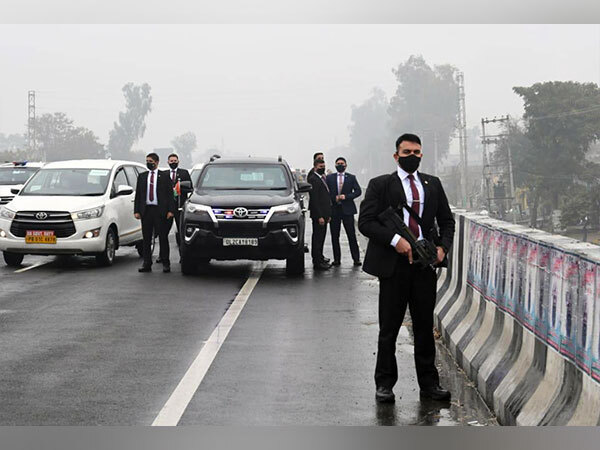 The Supreme Court on Thursday said that the five-member committee appointed by it has said that Ferozepur SSP failed to discharge his duty though the sufficient forces were available during Prime Minister Narendra Modi's Punjab visit on January 5.

"The Ferozepur SSP failed to discharge his duty to maintain law and order. He failed to do this even though sufficient force was available and even though he was informed two hours in advance that Prime Minister will enter that route," it said.

The apex court said it will send the report of the five-member committee to the Centre for appropriate action.

The Supreme Court had earlier set up a five-member Committee headed by a retired top court judge, Justice Indu Malhotra to probe into the security lapse during Prime Minister Narendra Modi's Punjab visit.