Plane arranged to get Canadians out of Wuhan 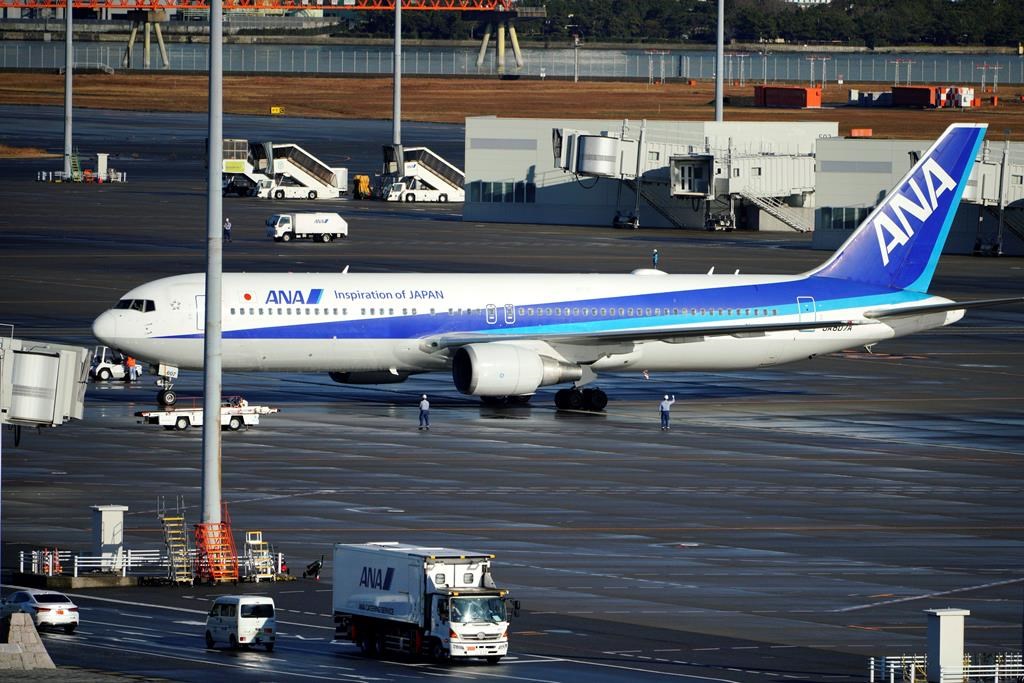 Canada says it's planning to join other countries evacuating its citizens from the Chinese epicenter of the outbreak of a new virus.

Foreign Affairs Minister Francois-Phillipe Champagne said Wednesday that Canada has secured a plane to evacuate Canadians from Wuhan, China, where the outbreak originated.

He says 160 Canadians have asked to be brought back to Canada from Wuhan. Logistics and authorization from China still need to be worked out.

The U.S. brought back 201 Americans from Wuhan who landed in California on Wednesday.

Canada joins Australia, New Zealand, Britain and other countries that have announced they are planning evacuations.

Canada also is advising Canadians against nonessential travel to China.

The virus has sickened thousands of people, and more than 100 have died.